Old Pulteney has been around since 1826. You could say that collectively, as a team, we’ve been around the block a few times. In fact, it’s that wisdom accumulated over the generations that makes our production process so successful. So imagine our surprise when on the 6th and 7th of September 2013 we saw something a little bit unexpected, we learned something new. The subject of the lesson was: Maltstock Whisky Festival.

There are so many consumer and trade shows these days. It used to be quite simple and now it’s tremendously complicated. You should see our calendar of events, it takes a NASA scientist (or our wonderful marketing coordinator Stephanie Bridge) to make sense of it. We go to the big shows and we go to some really small ones. We attend exhibitions in the UK, the Nordics, continental Europe, USA, Far East… you name it, we’ve been there. They take different forms but the central idea of a stand for each brand and an interaction ‘over the counter’ for a limited amount of time seems to be common. However this weekend we discovered that Maltstock in the Netherlands is a completely different affair.

A countryside venue combines the ‘exhibition’ with food, entertainment and accommodation. The show starts on Friday afternoon and runs until Sunday with no breaks and no unnatural haste. Almost all the liquid is brought in by the attendees, a bring-your-own-bottle kind of a weekend which is a great way to taste some really unusual whiskies.

For the first time at Maltstock our iconic Old Pulteney bottles stood alongside some weird and wonderful drams on tables filled to the edges with the liquid gold. The atmosphere was incredible. The Dutch were in majority but visitors from all around Europe were also out in force. We talked whisky and then we talked whisky some more until wee hours on benches, sofas, in bunk beds and tents. We had a massive bonfire (naturally) and superb food. But the most amazing thing was that hundreds of people managed to maintain this vibe throughout the weekend. We’re talking close quarters and more whisky than you’ve ever seen in one place. What a feat of self restraint, common sense, caring for oneself and others and general coolness.

Hats off to all the visitors and the fabulous organisers. Maltstock is a very special event for whisky lovers and we’re already inviting ourselves along again next year. 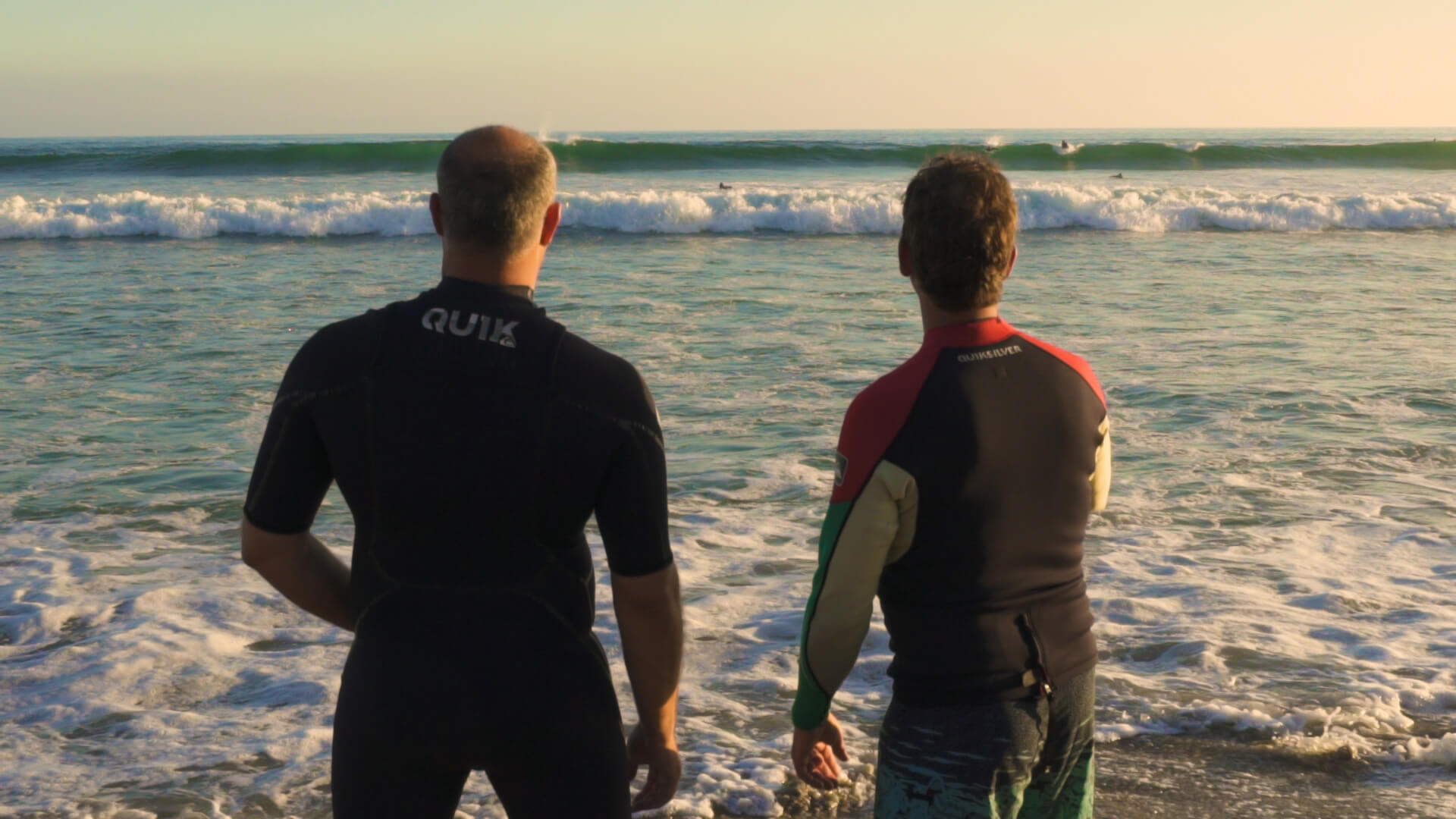 Can Surfers Change the World?

This week we announced our partnership with Sustainable Surf, a California-based non-profit that protects and restores ocean health by shift 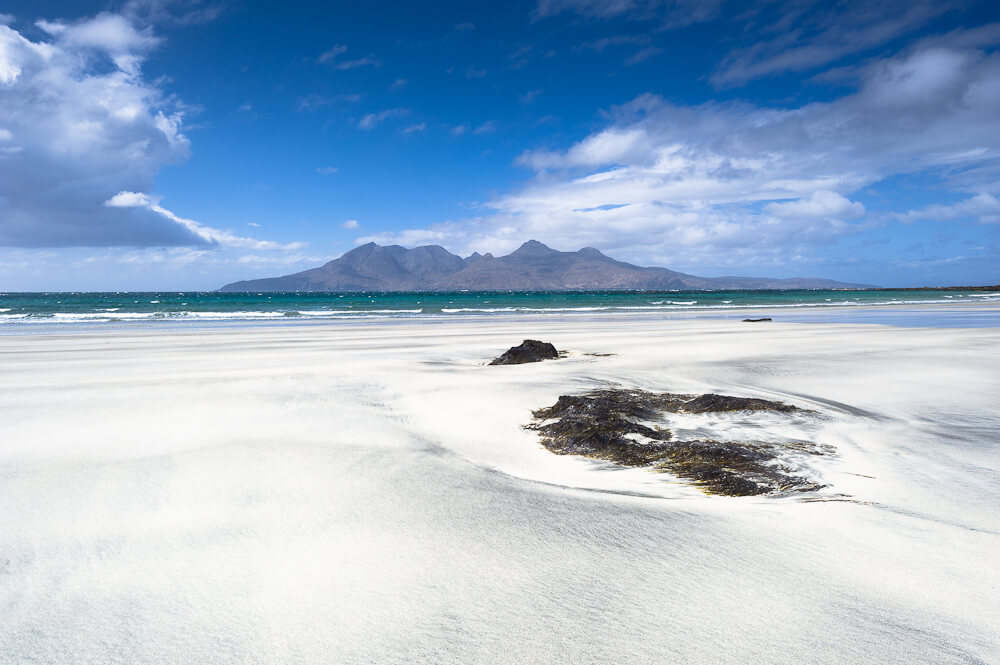 We’re delighted to announce the launch of the 7th consecutive year of our ‘Wish You Were Here’ photography competition. 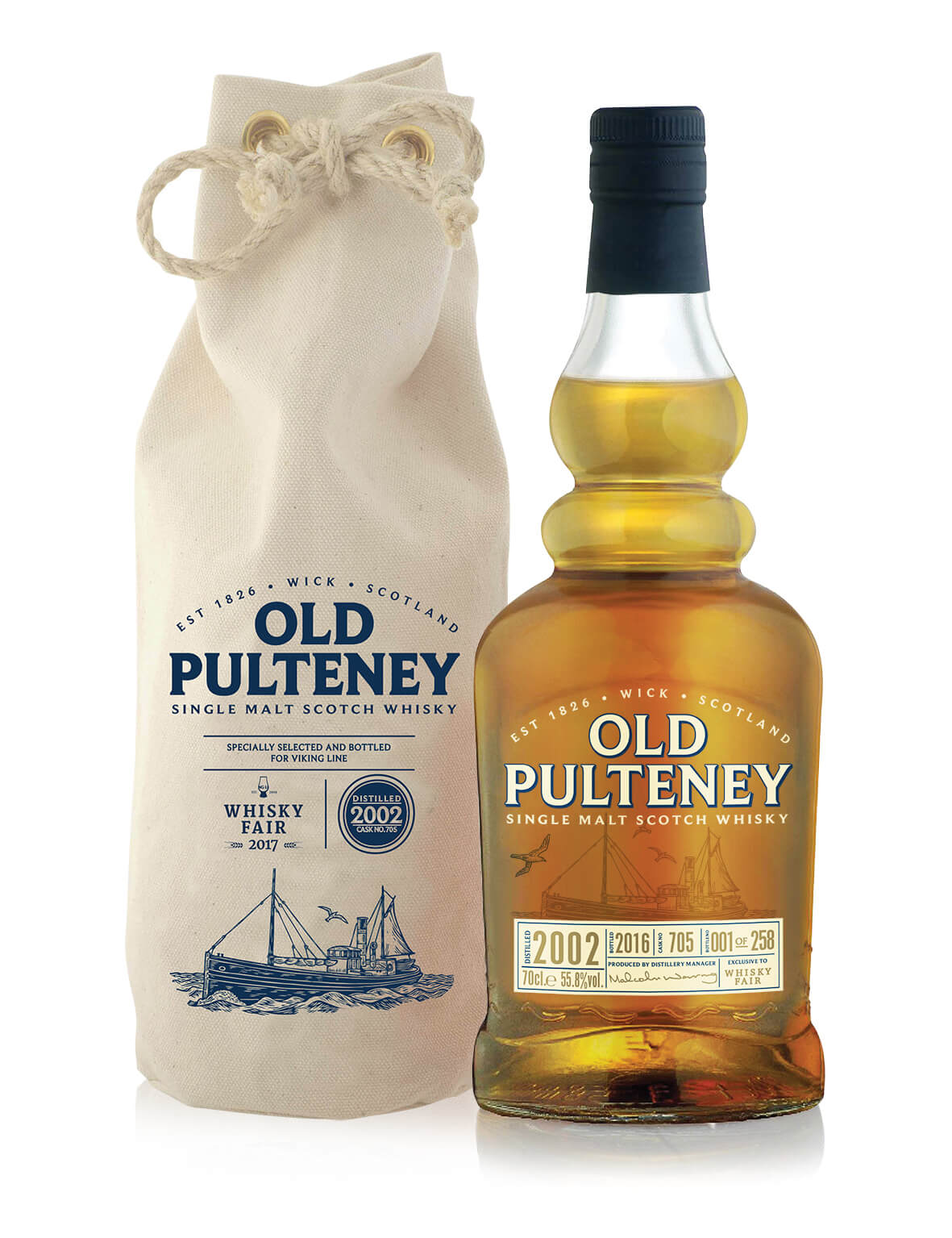 We are delighted to announce a rare and exclusive single cask bottling for this year’s Viking Line Cinderella Whisky Fair.