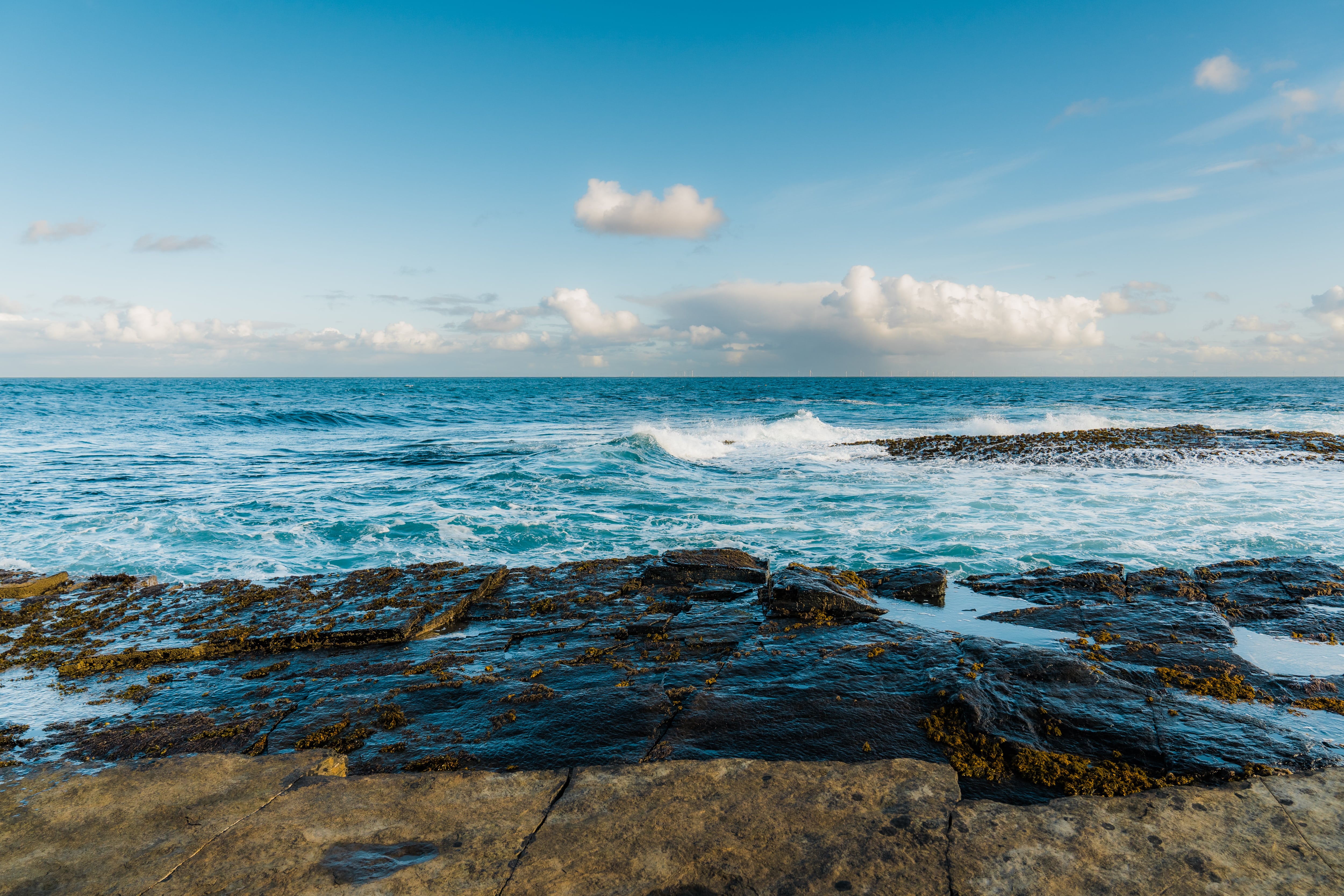 Old Pulteney Single Malt Scotch Whisky is produced in uniquely shaped copper stills then matured next to the sea, giving it an unmistakable coastal character.

What is the best way to enjoy Old Pulteney Single Malt Whisky?

We think it’s entirely a matter of personal taste. Some people add a drop of water, and some drink it neat; there are no rights or wrongs with drinking whisky, however you enjoy drinking it is right for you.

We could recommend you enjoy it neat at first but then if you want to really explore the depths of flavour to Old Pulteney, start to experiment with adding drops of water.

Is Old Pulteney suitable for vegans?

Yes, absolutely! Whisky is made from water, malted barley and yeast – all of which are safe for vegans. It’s also naturally gluten-free.

Where can I find Old Pulteney on social media?

Where is Pulteney Distillery?

Pulteney Distillery is based in the small harbour town of Wick, Caithness, on the shores of north-eastern Scotland.

When was Pulteney Distillery founded?

The distillery was founded in 1826 by James Henderson during the height of Wick’s celebrated herring boom. It was, for a time, the most northerly distillery in mainland Scotland.

Can I tour the distillery?

Should I book in advance?

Yes, we highly recommend booking in advance to avoid any disappointment, particularly during the peak summer months.

Where can I buy Old Pulteney Whisky?

You can buy Old Pulteney single malt whisky core range from our Shop, or at most major supermarkets and small independent retailers. Our Traveller Exclusive range is available in the travel retail (duty free) section of major international airports.

How much does it cost to deliver?

We charge £6.00 for delivery to mainland UK from our online shop.

Can I return items I’ve purchased through the shop?

Yes, if they are in original condition and are not faulty.

What’s the difference between single malt and blended whisky?

Single malt whiskies such as Old Pulteney are distilled and aged at a single distillery, whereas blended whisky is produced by combining several single malt whiskies with grain. A blended Scotch whisky may contain a combination of whiskies from more than 40 different malt and grain distilleries.

Why is whisky sometimes spelled ‘whiskey’?

The difference is in more than just the spelling.

The spelling ‘whisky’ is used to denote scotch whisky and is always spelt without an ‘e’, which is a requirement in order to be called Scotch Whisky officially.

Scotch whisky must mature in oak casks for at least three years and production must take place entirely in Scotland. Additionally, single-malt scotch whisky must always be made from 100% malted barley.

Irish whiskey is always spelled with an ‘e’ but is different from scotch in that it may also contain grain spirit, the production involves no peat (hence the lack of smokiness to the flavour) and is usually distilled three times.

What are the various scotch whisky regions?

Where can I find out more about Scotch Whisky?

There is a wealth of information on the internet, but we recommend the following whisky websites:

How can I book for large groups?

Please email us directly distillery@oldpulteney.com and we will be able to help with your booking.

Can I just visit the shop?

Yes our shop and visitor centre is open, you can also bottle your own whisky from our single cask selection at any time.

What happens if I’m late for my Tour?

We allow a 10 minute window which will allow us to add you on to the tour, if you are later than 10 minutes you will not be able to join that tour, if there is space on another tour later we will accommodate you wherever possible.

I am the designated driver can I still take the tour?

Yes we provide small take away bottle for your whisky if you are the designated driver.

Is the tour suitable for wheelchair users or people with limited mobility?

Some areas of the tour will be unavailable due to stairs, please contact us in advance of your tour to discuss an alternate tour route