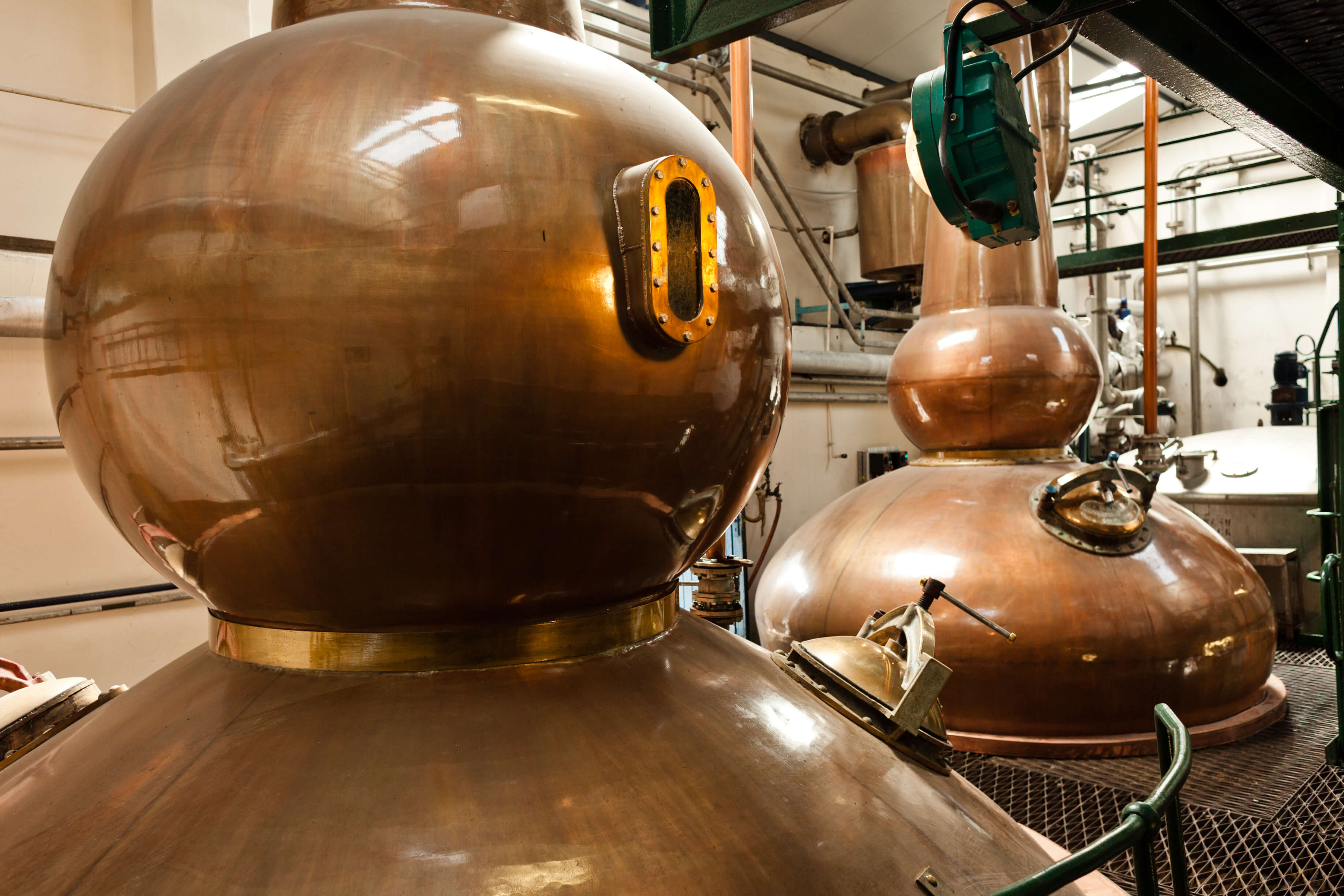 Whisky: What’s in an age?

Your favourite tipple is made using four ingredients – barley, water, yeast and time…

If you’ve ever been to a whisky distillery you have no doubt been told that your favourite tipple is made using three ingredients – barley, water and yeast. Although, if your tour guide had a knack for drama, he or she may have added a fourth one. Time.

Hundreds of years ago Scotch was a clear spirit, often flavoured with herbs and fruits and usually drank shortly after the distillation. But the influence of the oak casks used to store whisky didn’t go unnoticed and eventually Scottish distillers started maturing their product to make it smoother and give it more flavour and aroma, making uisge beatha – the water of life – more enjoyable to drink. But it wasn’t until the second decade of the 20th century when the maturation of Scotch was made mandatory for the whisky producers. The enforcement of the minimum age of initially two and eventually three years of ageing in oak casks was probably the single most important legal act in the history of whisky production and ensured that Scotch whisky sold around the world was of consistently high quality, helping to build a global brand for Scotland’s national drink. A quick look at the spirits aisle in your local supermarket should convince you that this 100-years-old piece of legislation still benefits the industry today.

So what’s the importance of ageing and what’s our take on it? This is a very broad subject, people devote scientific careers to better our understanding of the complex process of ageing whisky. But don’t be disheartened, you don’t need to know it all to be able to appreciate a well aged single malt. It’s very unlikely that your friends will ever want to discuss the thickness of oak’s cellular wall or the exact chemical composition of tannins (unless they are dendrologists or organic chemists of course). For most part a few key facts about maturation will suffice so here’s our ‘instant expert’ guide for you. Six things you simply have to know.

2. The age of the whisky, as stated on the bottle, signifies the minimum amount of time the whisky spent in the cask, the time in the bottle doesn’t count as no further chemical or organic processes should be occurring in whisky once it’s been taken out of the cask . That means there’s no point holding on to your whisky, crack it open and share it with friends!

3. During the maturation the spirit acquires flavour, aroma and colour from the wood but also further develops its own natural character – the pores in oak ensure constant supply of oxygen to help the chemical processes along. But older doesn’t always mean better, it’s all down to personal taste

4. While the whisky becomes more flavoursome over time, it also gets ‘smoother’ as some of the harsh-tasting compounds are naturally transformed or removed . That’s why old whiskies are often described as ‘silky’

5. The pores in oak allow the air to enter the casks but they also let a proportion of the spirit to evaporate over time. This is called the angel’s share by the distillers and can’t exceed 2% of the total volume per year. In Scottish climate alcohol evaporates quicker than water and therefore our distillate becomes weaker over time

6. Almost all Scotch whisky is matured in seasoned casks which previously held something else. Vast majority of casks used to age Old Pulteney are from America and were previously used to make bourbon. We also fill a small amount of Spanish ex-sherry casks each year. Every now and again we’re told that we used to fill casks previously used for salting herring… it’s an interesting notion but most definitely a myth! 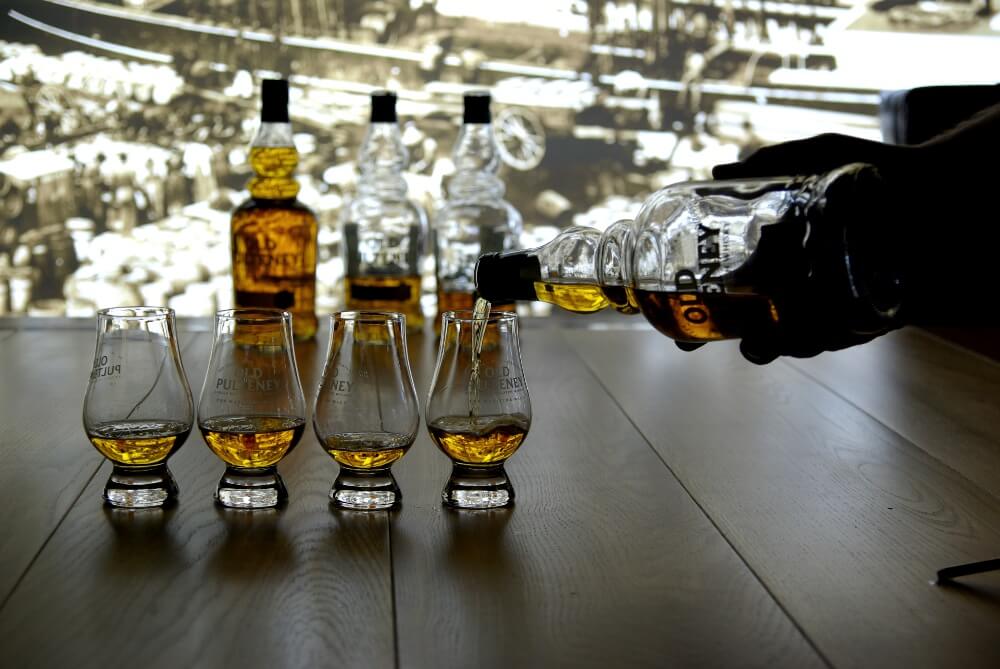 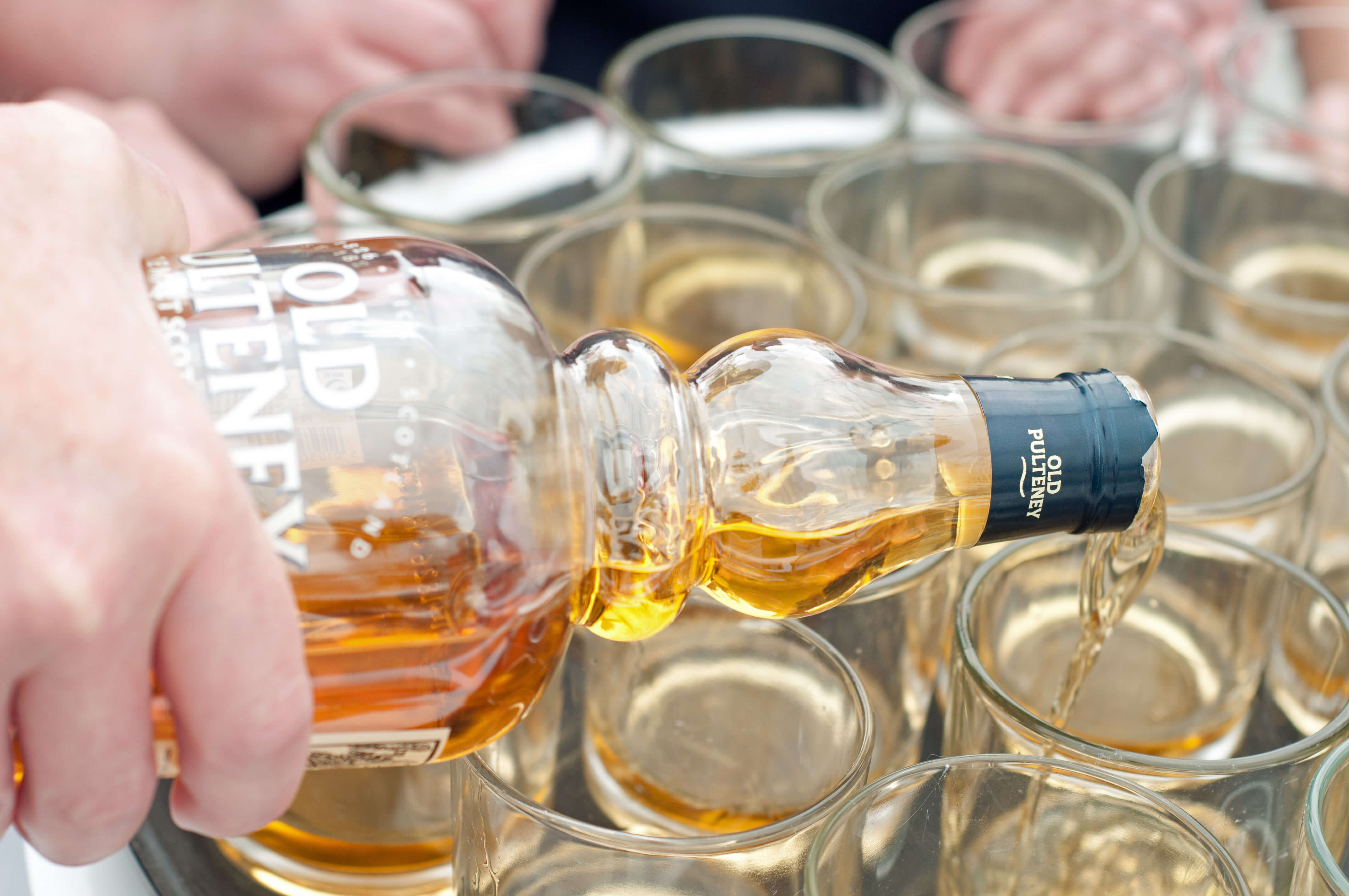 A mature single malt is always an indulgence and that’s precisely what we want to do in December, treat ourselves. 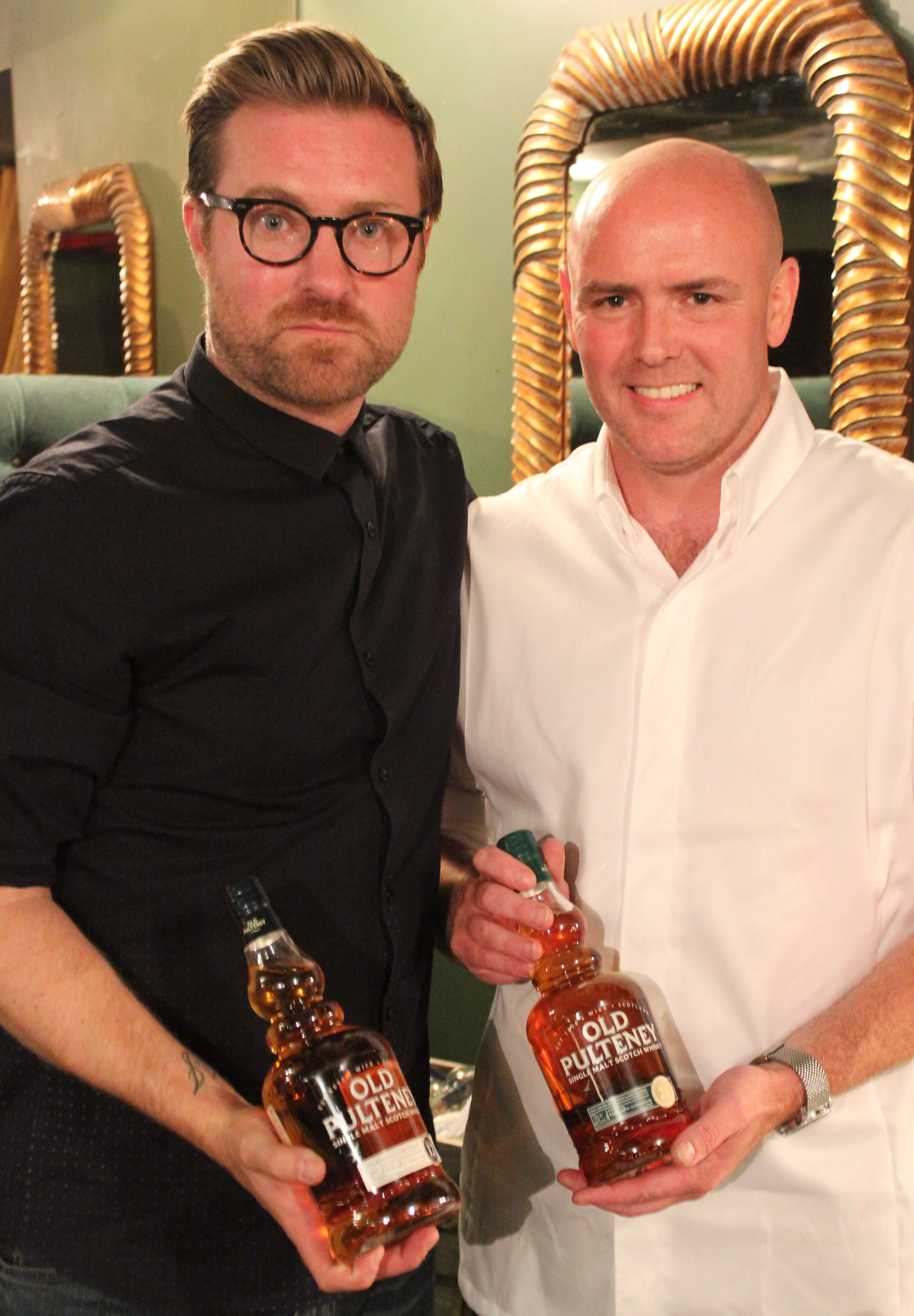 We’re partnering with leading chef, Aiden Byrne, to bring the mouth-watering experience of our Scotch to Liverpool Food & Drink Festival.