Here at Old Pulteney we talk a lot about the Maritime Character of our single malts. But what does it mean?

At Old Pulteney we talk a lot about the Maritime Character of our single malts. But what does it mean?

One of the things we hear a lot is that our whisky smells salty. It’s a tricky one. Firstly, saltiness is a flavour and not really an aroma – try distinguishing between salt and sugar in your kitchen by smell alone and you will likely fail. But there are a lot of things which definitely have a distinct smell and are salty or at least we associate them with saltiness. That’s why the term that is more often used when referring to whisky aroma is “briny”.

Take Old Pulteney Navigator for example. There is something distinctly savoury and assertive lurking in the background of the aroma profile. Overall it’s a bright and delicate dram with citrusy, malty and sweet overtones. There is toffee there, honey, some raisins and a hint of soft tropical fruit. Admittedly, because of this complexity the briny quality is difficult to pick up. If you’re struggling, take the tiniest of sips and rub it between your tongue and palate. When it goes down, count to ten and pay attention to what’s happening to both sides of your tongue, right at the back. It’s a tingling sensation, not unlike fine sparking wine fizz. Now, that’s definitely salty.

Another example may come from the 21 Year Old. Associated with richness, often described as a dessert dram and rightly so. It’s definitely sweet and lush with a big dried fruit and dark chocolate profile. It invites you to take a sip and then coats your mouth in warmth and spiciness. The Maritime Character has even more to contend with here than in the Navigator. But look at how the proximity of the sea may affect all the flavours you’re picking up rather than introduce new ones. On the entry, as the whisky touches the tip of your tongue, there is a suggestion of caramel. But to us it’s always salted caramel. Think about the big tannic structure manifesting itself with a slight, pleasant bitterness. The wood seems seasoned, it’s not as sweet as it would be further South, in Speyside, it just seems very Northern. Finally look at the finish. Once again the tingling sensation on the sides of your tongue should be there, accompanied by a burst of worn leather.

We’re not saying these tips are a fool-proof way of picking up the Maritime Character in Old Pulteney or a scientific proof that sea air influences whisky by penetrating casks. All we’re looking to do is inspire you to think about it. Only you can decide what your Old Pulteney tastes like to you. 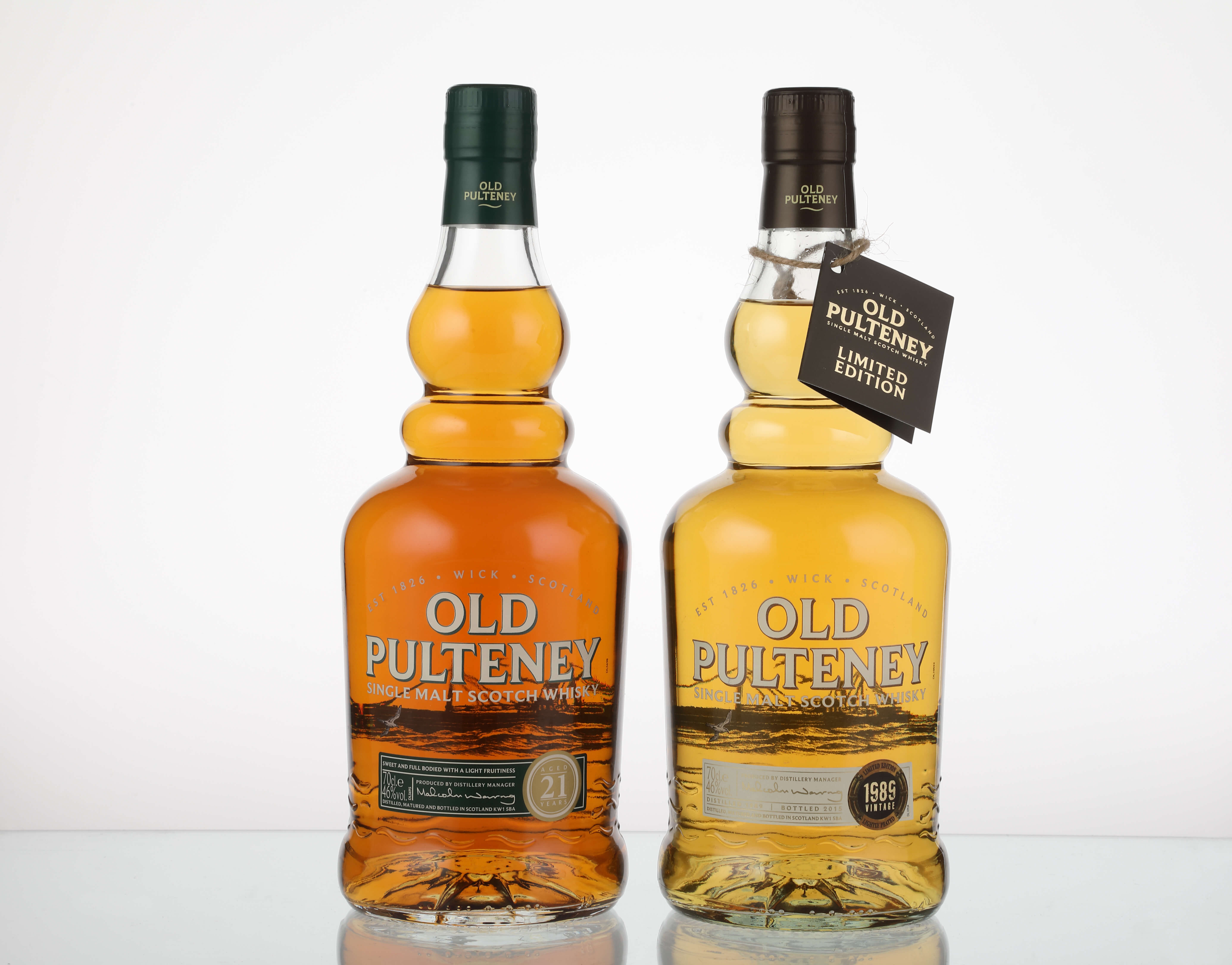 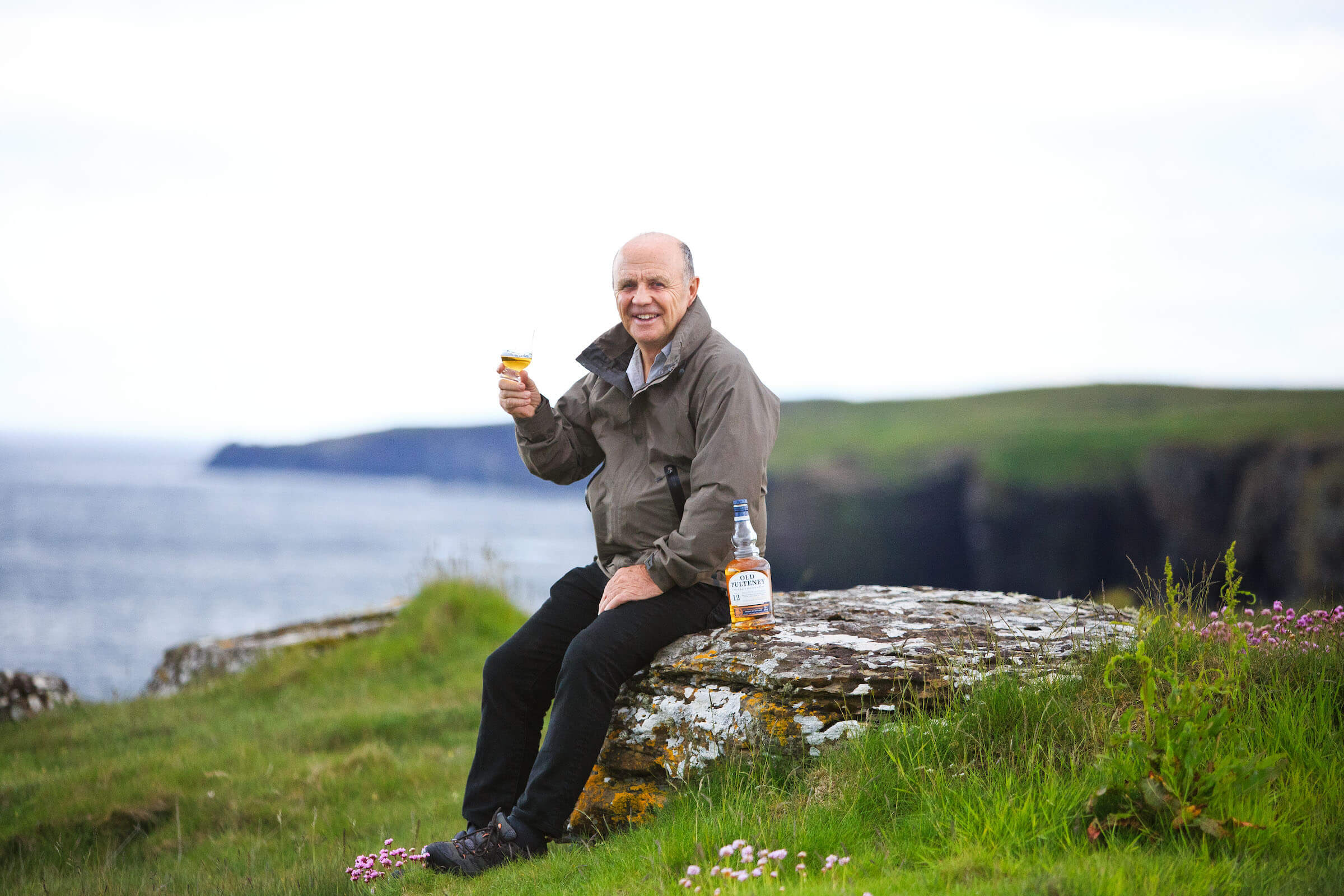