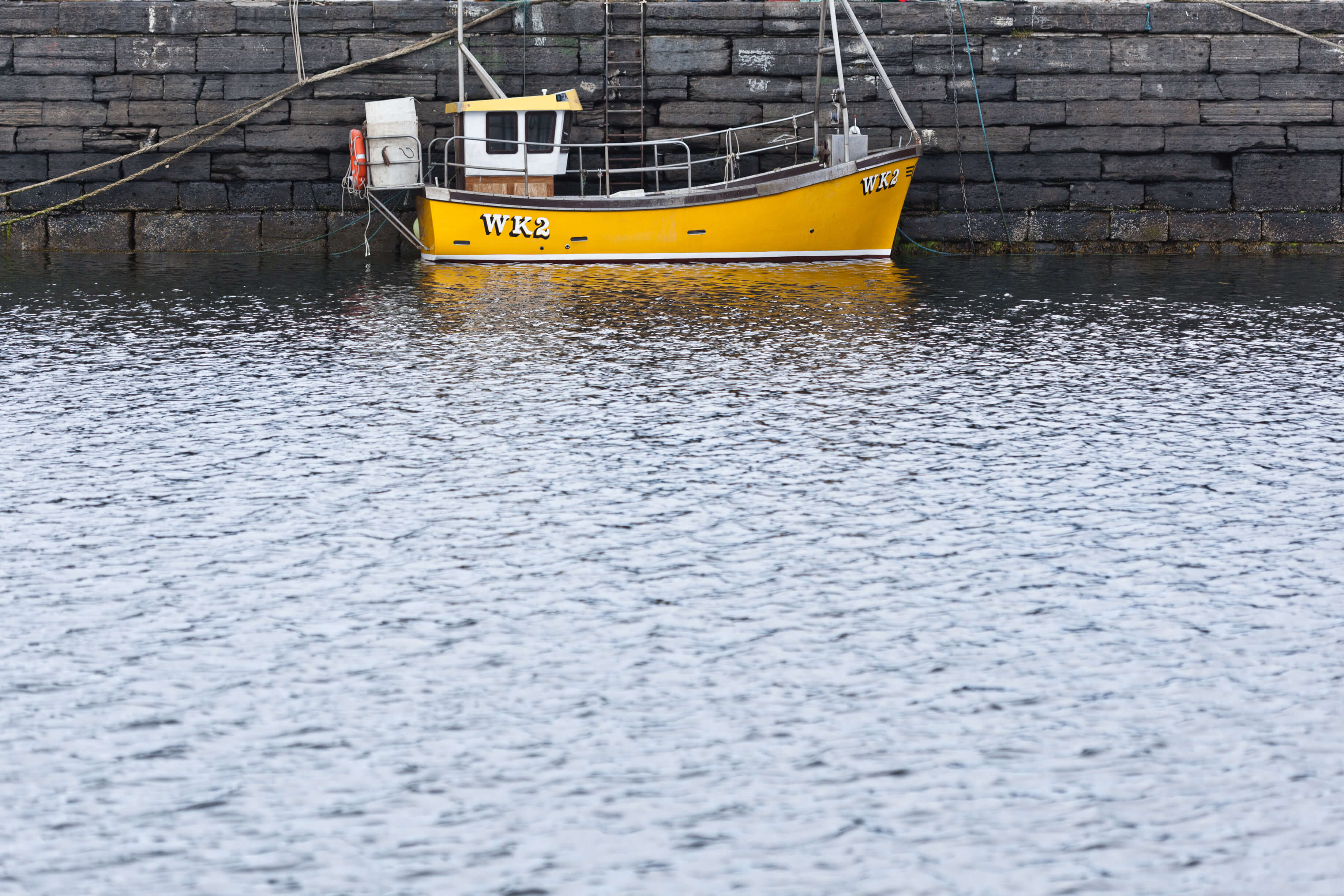 Since its humble origins in Ireland and Scotland whisky has come a long way to be probably one of the best known and most appreciated spirits in the world. What once was a strictly Celtic affair is now a global industry with countries such as USA, Canada or Japan having well established whisky industries and many others, such as Sweden, Taiwan, South Africa or France, gradually joining what could be called a whisky making revolution.

But it really doesn’t feel like it in Wick. We craft our single malt scotch the same way it has been done here for generations and rarely get a glimpse of this global phenomenon. Milling, mashing, fermentation, distillation, filling, waiting here. And then waiting some more. Life if pretty simple and we wouldn’t have it any other way. So how is it possible that out of all the great brands out there Old Pulteney is appreciated so much? What makes this golden spirit from the remote Caithness coast special?

The answer is in the question. Part of our success can certainly be attributed to the magic of our location itself. And we don’t mean the ruggedness of the coast, the drama of the stormy seas or the haunting beauty of the starry night skies. Well, maybe a little. But mainly it’s about the temperature, the altitude, the humidity and the air itself. All these factors make the maturation conditions here at Pulteney Distillery unique and impossible to replicate. Our summers are cool and wet but our winters are relatively mild. The air is always humid, brimming with the fresh aroma of the sea breeze.

The dunnage warehouses we have here at our distillery also play a part. The earthen floors and thick stone walls make the maturation condition as constant as possible. Low average temperature, small temperature amplitudes throughout the year and high humidity with a touch of that signature sea salt is our whisky ageing mantra. And that’s why every drop of Old Pulteney Highland Single Malt Scotch Whisky is matured from start to finish right here at Pulteney Distillery in Wick, about as far north on the Scottish mainland as you can go.

Look for the tell tale signs of these maturation conditions next time you’re enjoying a dram of Old Pulteney 12 Years Old. Notice that it’s not overly estery, very well balanced with layers of butterscotch, vanilla and soft tannins. The maritime character is easiest to spot on the finish, the 12 Years Old makes the sides of your tongue tingle like a fine sparkling wine, a hint of saltiness some call it.

Old Pulteney is so deeply rooted in this place that if you live really far away you can visit us by just taking a sip and closing your eyes. 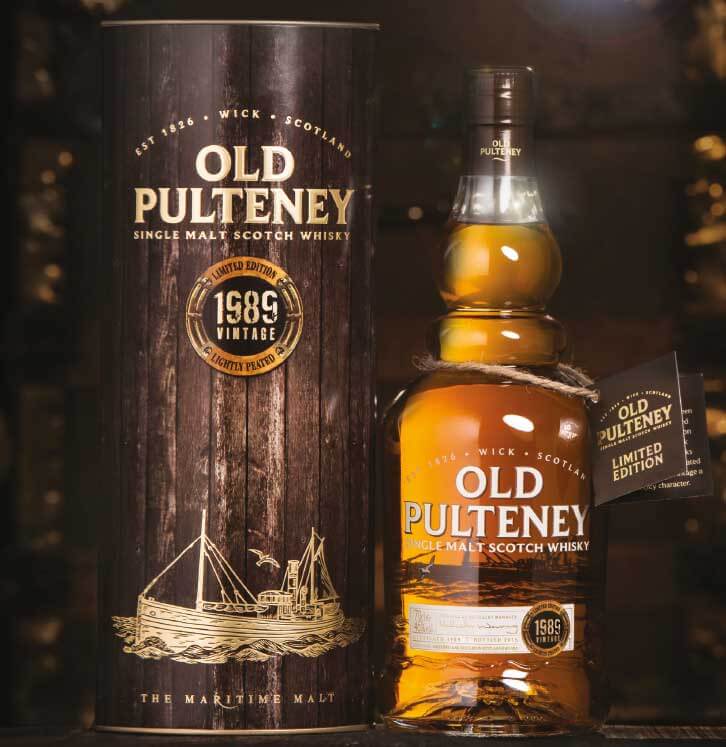 Meet Our Hometown in Wick, Caithness

Every story starts somewhere, and ours starts on the North Coast of Scotland, the town of Wick. 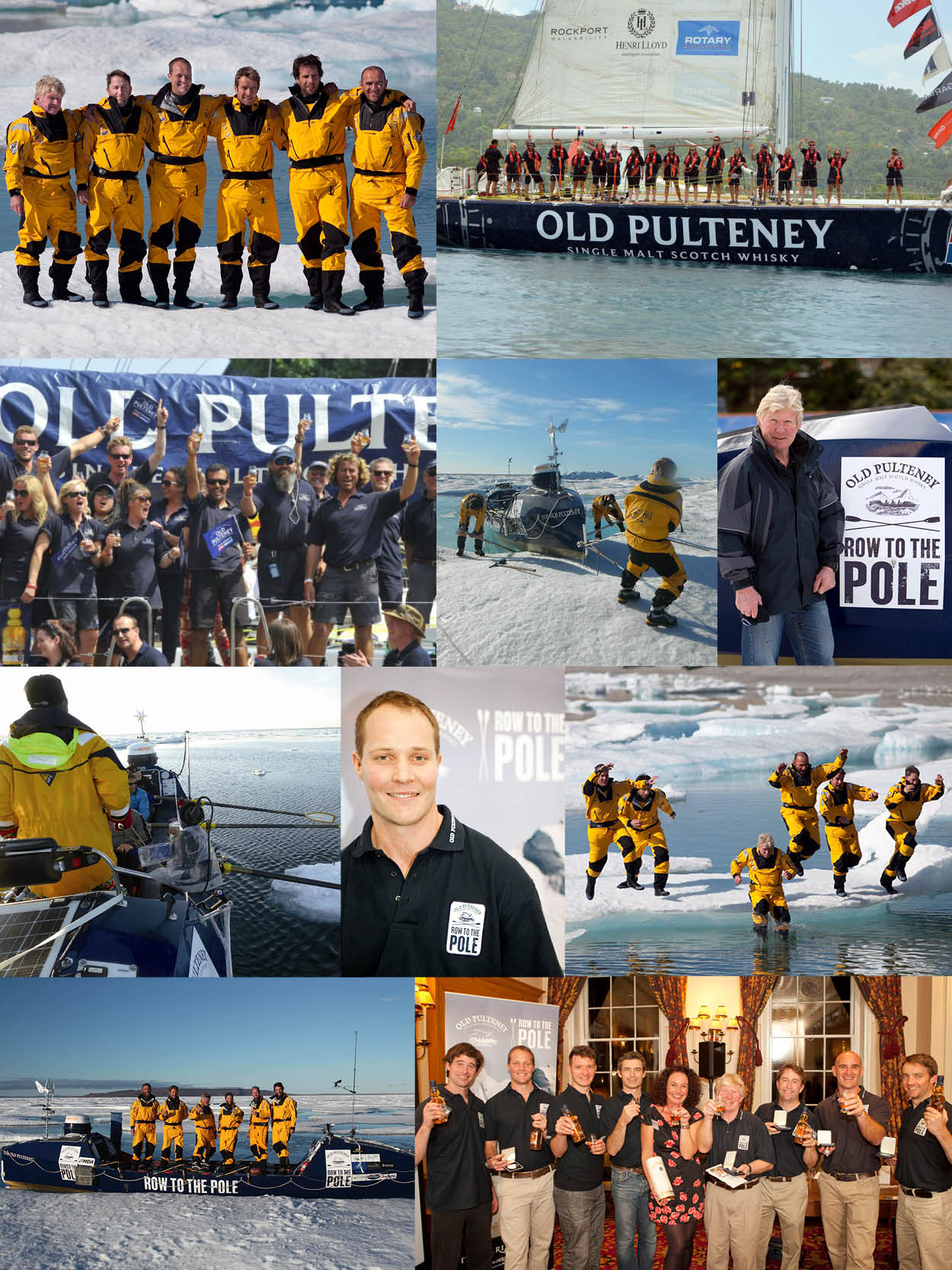