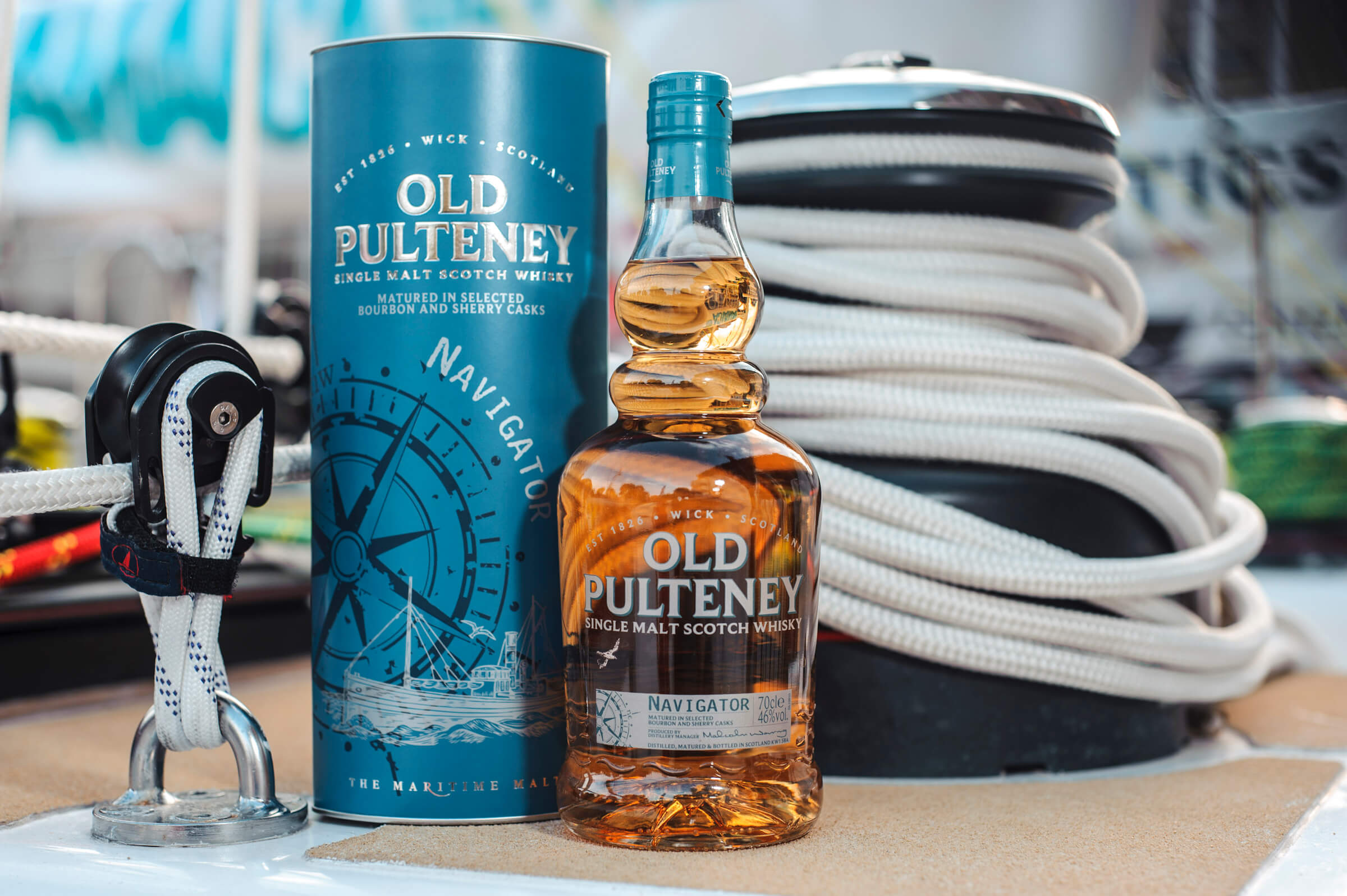 The ‘Old Pulteney’ Clipper Round the World Race yacht departed from London’s Tower Bridge on Sunday 1st September with a very special cargo on board: the first case of a brand new limited edition Old Pulteney inspired by our intrepid maritime adventure – ‘Old Pulteney Navigator’.

With our ‘maritime malt’ sponsoring one of the 12 spectacular super yachts in the 2013/14 Clipper Race fleet, skipper Patrick van der Zijden and his 24-strong crew toasted the yacht’s departure with a first taste of the Navigator expression on board.

Navigator’s striking aqua blue packaging features the same compass illustration as is emblazoned on the side of the dramatic navy and silver ‘Old Pulteney’ yacht, which will now begin its round the world voyage with a first stop in Brest in northern France before the challenge of an Atlantic sail to Rio on the first leg of the prestigious global race.

The new Navigator release honours Old Pulteney’s rich maritime heritage and the skillful individuals who pilot vessels safely across the world’s seas every day – with the Clipper Race yachts and their crews, made up of ordinary men and women in search of adventure, being the very embodiment of this spirit of seafaring adventure.

Old Pulteney Navigator is matured in a mix of ex sherry and bourbon casks which have been hand selected by Pulteney Distillery Manager Malcolm Waring. The 70cl Navigator is bottled at 46% ABV and will be released in the UK and the US from 16th September 2013 and in other markets worldwide in limited volume in early 2014.

Honeycomb coloured in appearance, on the palate its full bodied taste has bursts of honey, cocoa and oranges. The malt’s long-lasting, spicy finish delivers faint notes of the salty fresh air of the North Sea.

The start of the Clipper Round the World Race is the perfect way for us to release this wonderful whisky which brings Old Pulteney’s unique seafaring identify to life. This new expression pays homage to the skill and sense of adventure found amongst the maritime community, so it’s very fitting that we honour the Clipper Race crew of the Old Pulteney and our skipper Patrick van der Zijden as they sail out of London. Much time and care has gone into creating this new expression and we are confident that the dedication of our distillery team will ensure whisky enthusiasts enjoy the newest member of the Old Pulteney family. 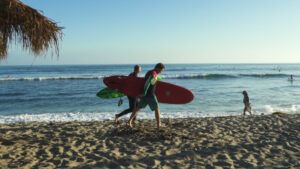 Filmed in California, Stewart and Whilden share their vision on how the surfing community and consumers can live a more ocean-friendly life. 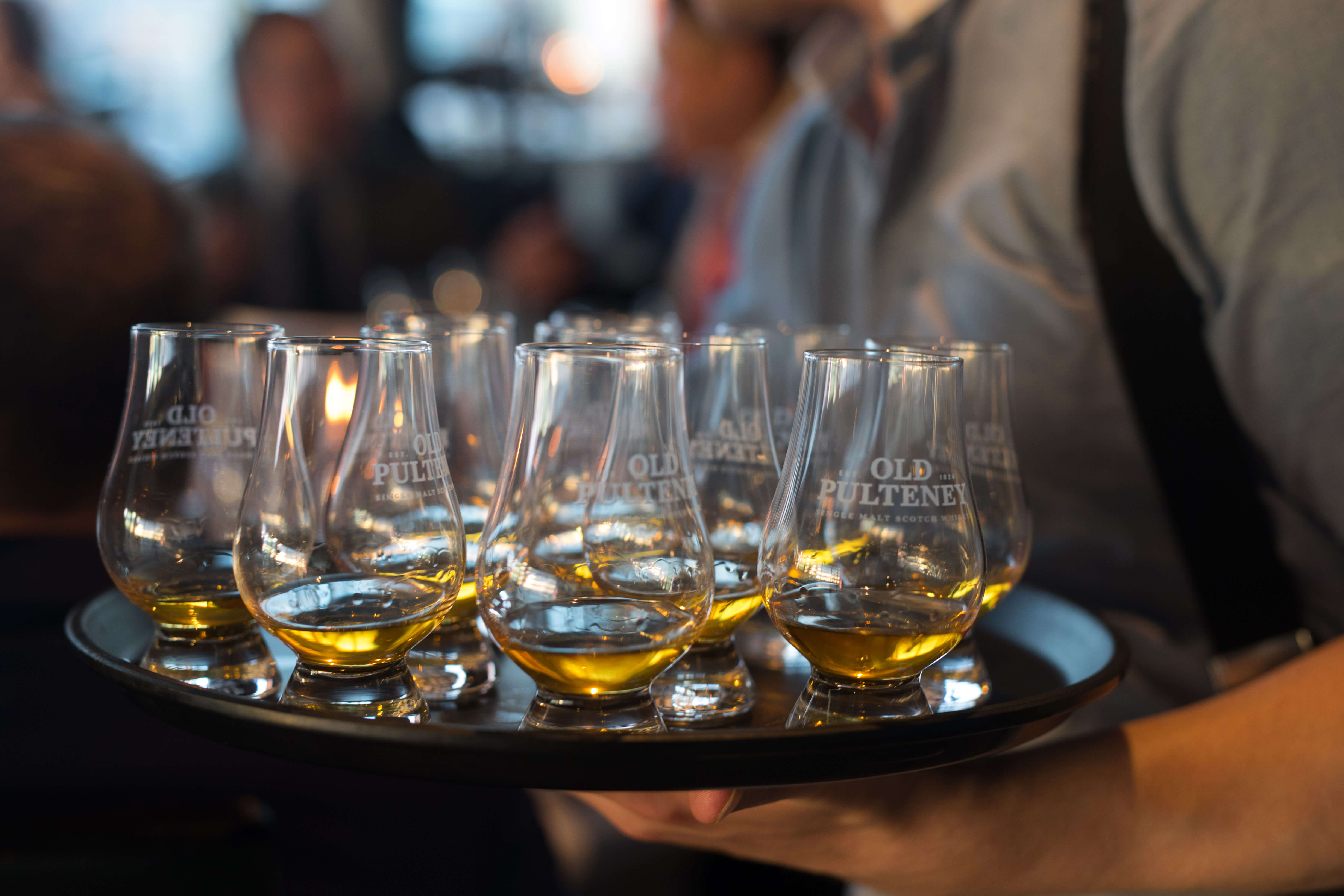 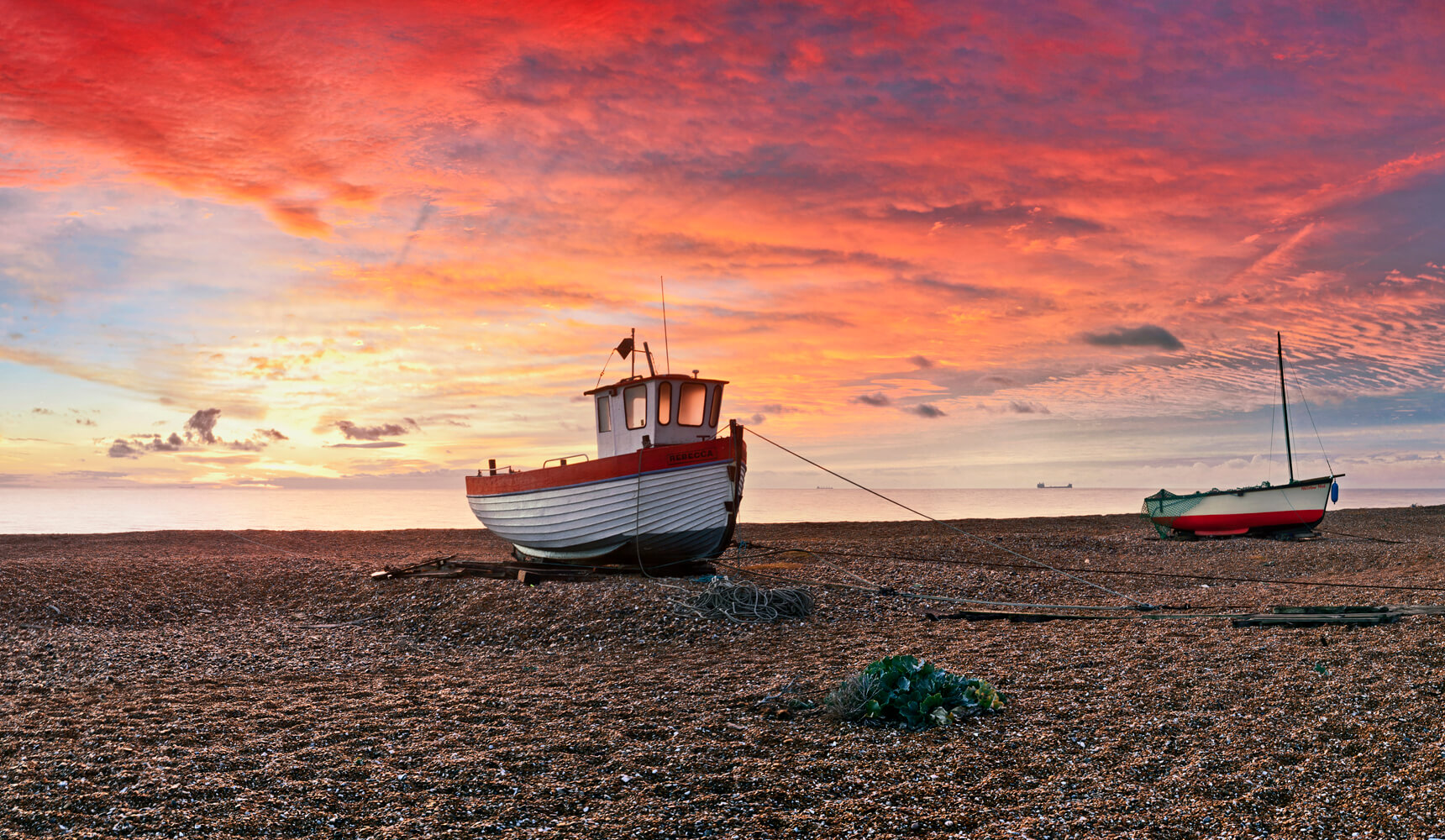 In partnership with the Sunday Express are raising a glass to the 2015 winner of the UK’s leading maritime photography competition.