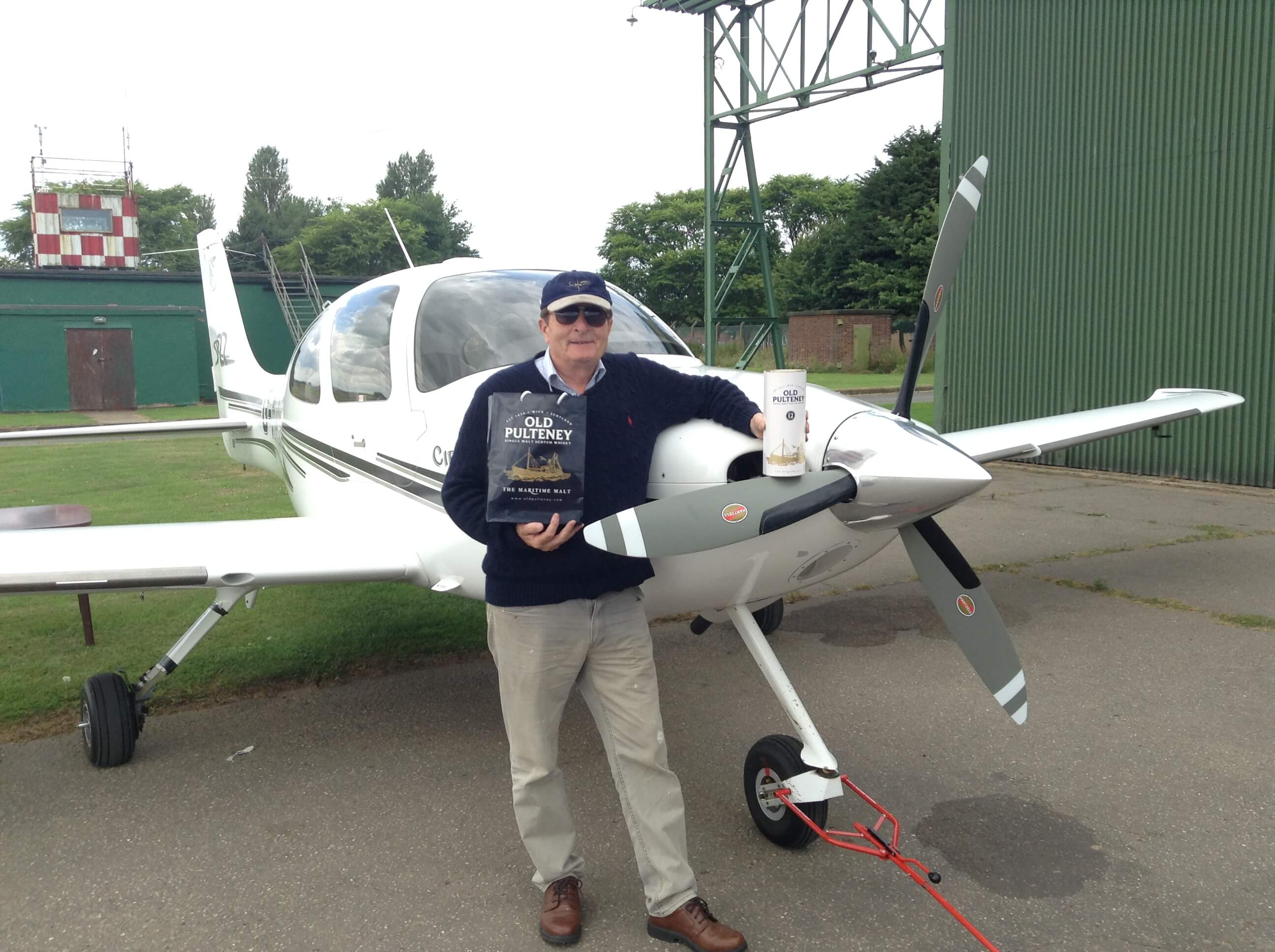 The sky’s the limit for Old Pulteney fan

Lincolnshire-based Charles Patter,67, amazed our team at Pulteney Distillery in Wick earlier this month when he arrived to buy a bottle!

Lincolnshire-based whisky fan Charles Patter, 67, amazed our team at Pulteney Distillery in Wick earlier this month when he arrived to buy a bottle of his favourite single malt whisky – by private plane.

The adventurous pilot set off from North Coates airfield near his home to make the ambitious trip to the distillery, which is one of the most northerly and remote in Scotland – reporting clear skies and smooth conditions all the way.

After a distillery tour he selected a bottle of Old Pulteney 12 year old and packed his precious cargo into the hold before taking to the skies and heading for home, all in time to serve up a dram for pre-dinner drinks.

Commenting on his extraordinary whisky journey Charles said: ‘I first sampled Old Pulteney whisky at a party, and loved it so much I decided to make a special trip to Wick to pick up a bottle. When I arrived I found the Visitor Centre to be very interesting, and the staff were really helpful in assisting with my selection. I like a dram of good whisky before dinner and Old Pulteney is my favourite. It’s really smooth and very palatable which gives it the edge over other whiskies and in fact, a lot of my friends are changing to Old Pulteney!’

Old Pulteney Senior Brand Manager Margaret Mary Clarke said the whole Distillery team were impressed with Charles’ dedication to sourcing his favourite dram. ‘Old Pulteney has always been a whisky associated with adventure, but usually of the maritime kind! We were truly impressed when we heard about Charles’ flight and his dedication to securing his favourite malt. Although our 12 year old is widely available, there will be something extremely special about enjoying a dram from that bottle, knowing that Charles really went the extra mile to buy it in person from the Distillery team. We say cheers to that!’ 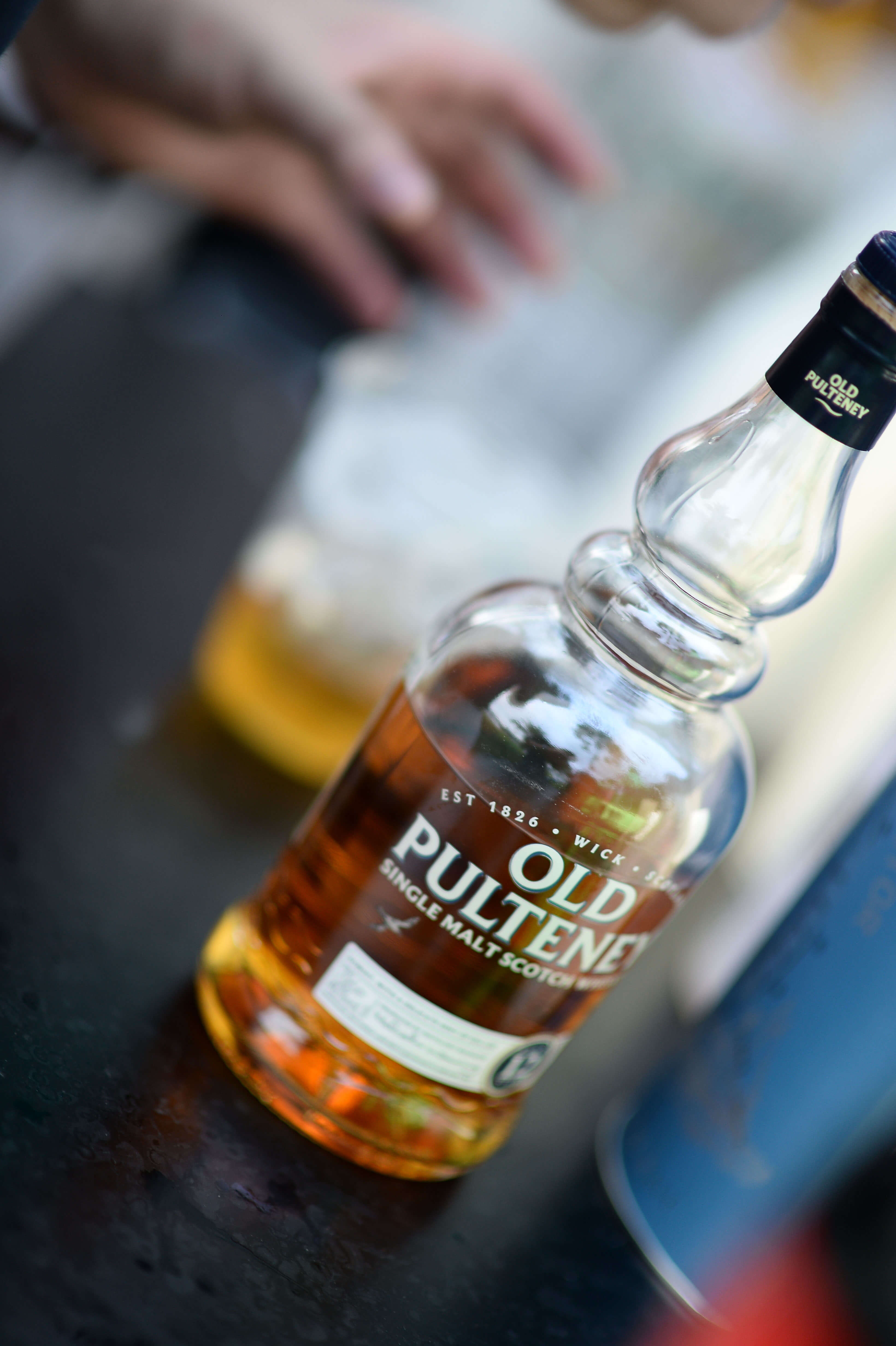 What better way to kick start the year than with the Viking Line Whisky Fair 14-17 Jan! 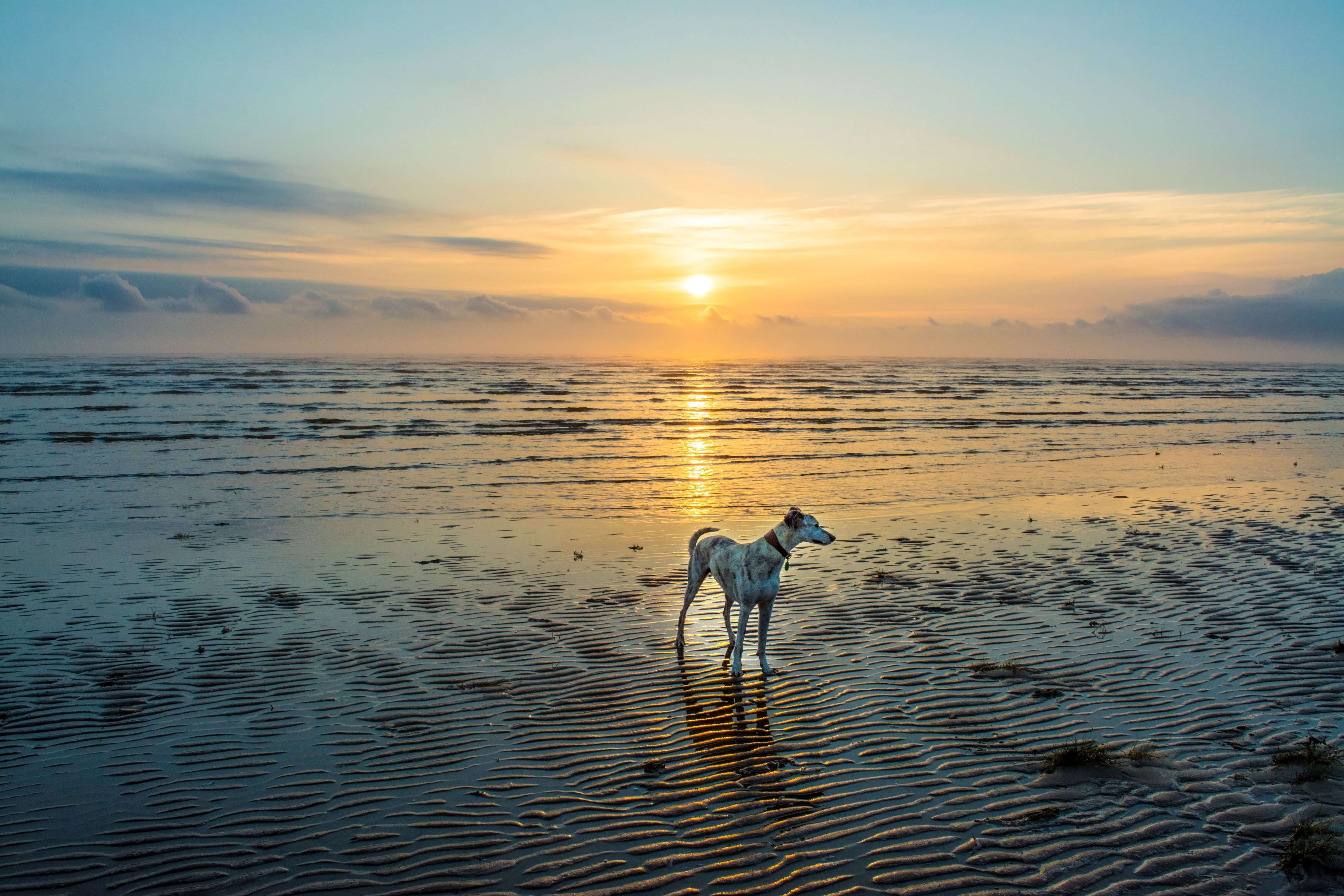 We’re delighted to reveal the 2016 winner of the UK’s leading maritime photography competition, ‘Wish You Were Here’. 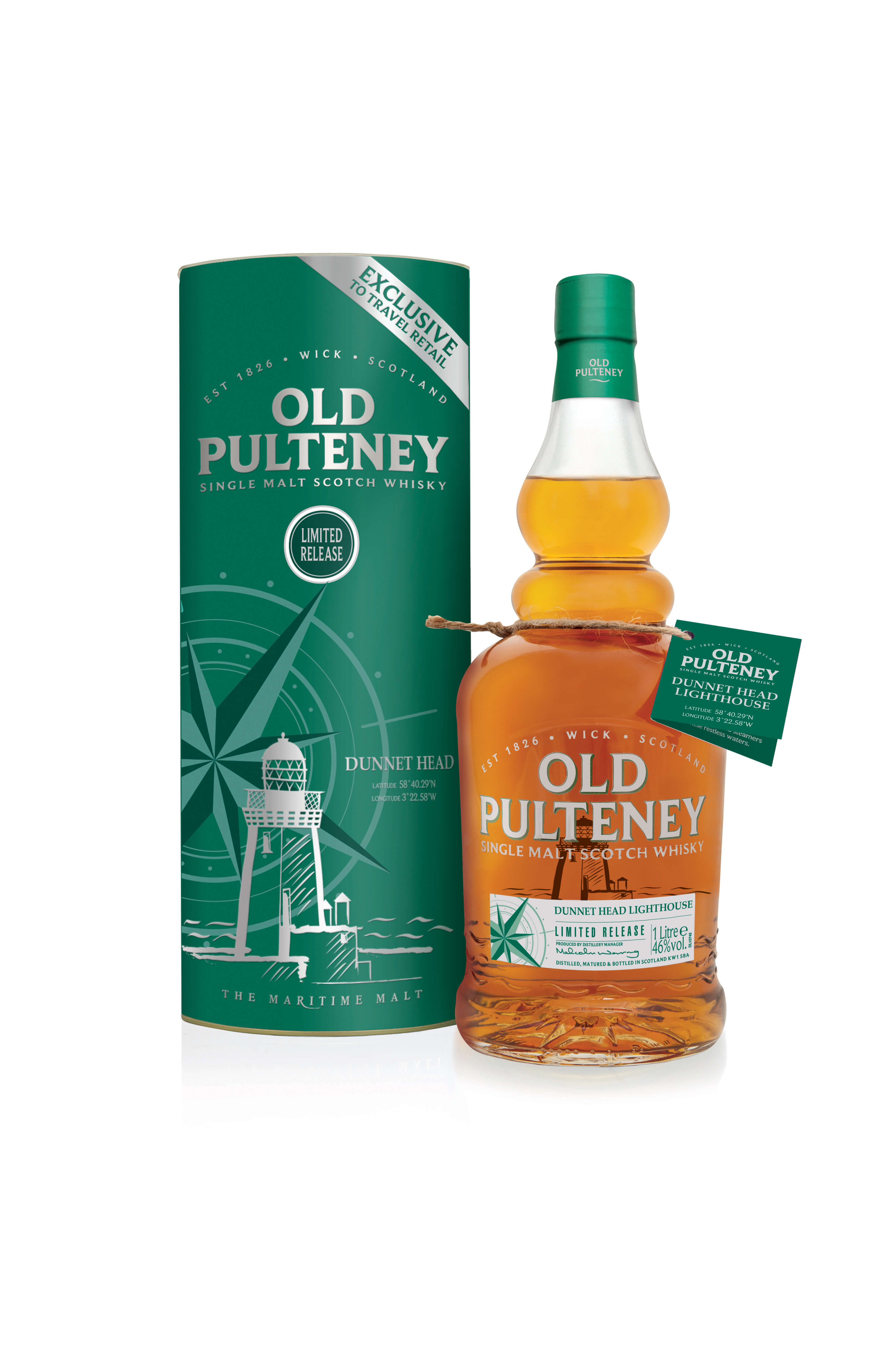 New to the Lighthouse Collection