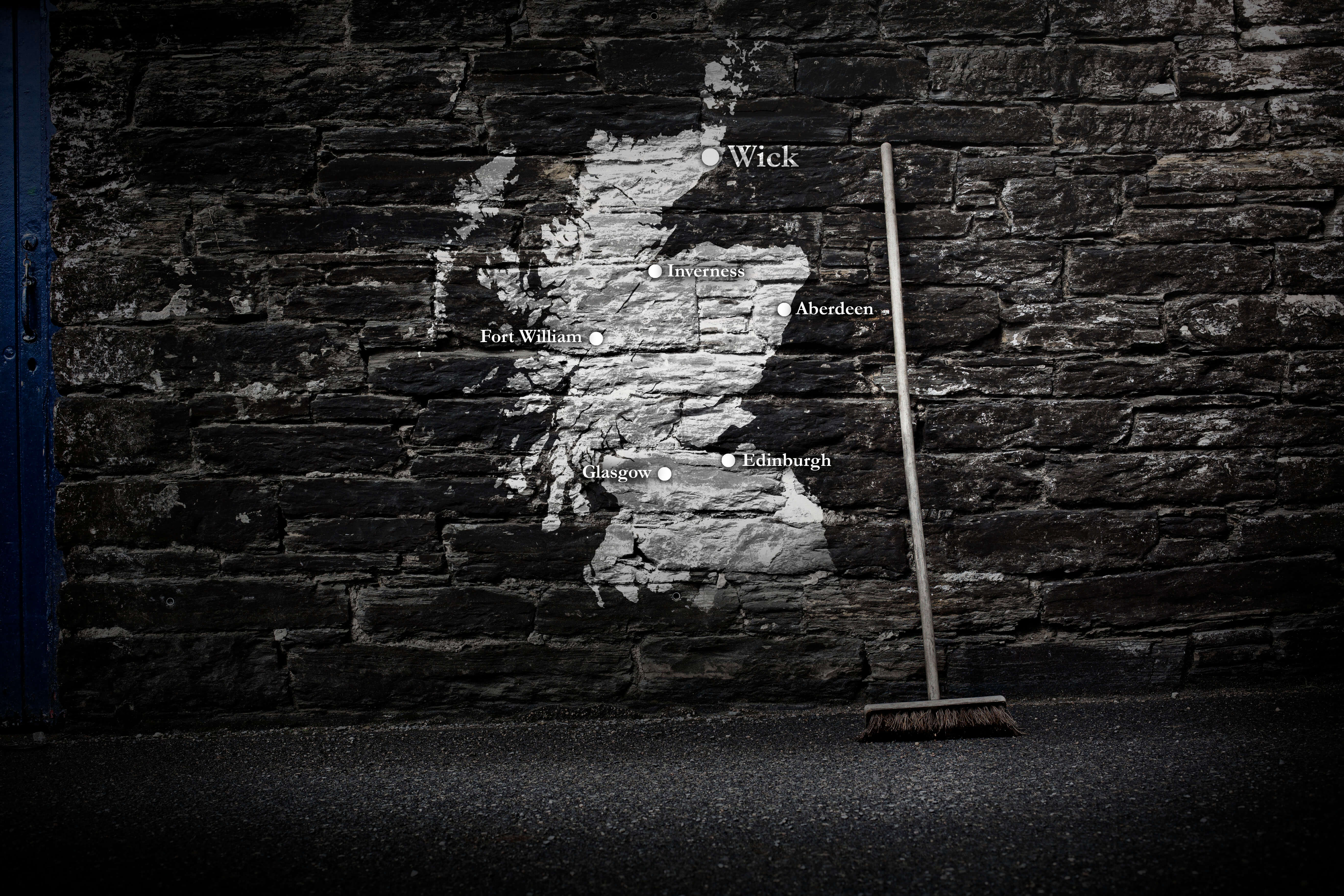 For today and indeed the next couple of months we’re setting out to explore the influence of terroir in whisky.

Welcome back in the New Year. To think that this year Pulteney Distillery is 189 years old…

Our small but, hopefully, important part of the whisky world has been around for a long time. And on all that history, layers upon layers of heritage, we have been able to build something which is unique and unmistakable – a single malt whisky which like no other is connected to its place of origin.

But what does that actually mean? What are the factors influencing the taste of our single malt? We’ve discussed the production process extensively in the past and will continue to share insights on how we craft our fine malt, but for today and indeed the next couple of months we’re setting out to explore the influence of of terroir in whisky.

Whist terrior is a term refered to in wine making when exploring the influence of factors such as geography and climate on the crop, we believe the same theory of terrior, and indeed the influence of external factors, can be applied to whisky. Looking a little further afield from simply the raw ingredients we’re considering whether land, sea and air have played a role in shaping the whisky that you find in your glass today.

The physical environment around us shapes not only the grain but also water. Our water source is Loch Hempriggs, a few miles from the distillery, and its abundance of pure, soft water has an impact on the process beyond any doubt. Soft water mashes differently and ferments differently to mineral-rich, hard water some distilleries further South may have to use.

If you’ve ever been to Wick you know it’s almost 5 hours drive North from heart of Scotland. Now imagine the motorway is not a modern road but a dirt track for horse and carriage rather than a lorry or a tanker, and indeed what used to happen to that road in winter during heavy snowfall. During Pulteney’s formative decades, when the maritime character or the whisky was shaped, transport by sea was not a mere romantic notion, it was a necessity. You can still find traces of it around the site today, ingrained in the ways we do things. Take dried yeast for example. It’s less efficient than the liquid equivalent but it’s sturdier, lasts longer, it won’t be affected by a power shortage. You can store enough of it to lasts you through the winter taking one worry off the list. Oh, and it definitely affects the fermentation profile and with it the character of the finished product.

The climate influences our process significantly. Constant rainfall ensures a good supply of water while the persistent cold means we don’t struggle with spirit safe temperatures – if the water we use for cooling our traditional worm tubs was warmer even by a few degrees on average, the character of the spirit would be different. What’s more, low temperature amplitudes and high humidity affect maturation on site. The casks breathe slowly allowing for the natural character of the spirit to develop over many years without being overpowered by the wood.

But what does it mean?

As you can see, while the Caithness Coast doesn’t directly influence our raw ingredient – barley – the place definitely shapes our spirit. Whisky terroir is in our opinion a broad term. It encompasses not just the physical environment but also the heritage, the accumulated experience and even the social landscape. It’s one of the most interesting and least-researched aspects of the whisky-making and we’re looking forward to hearing more about it from you.

The best way to continue the discussion about whisky terroir is to send us a message on our Facebook page or Twitter via @OldPulteneyMalt.

Next time we’ll be looking at the whisky itself – our award-winning Old Pulteney range – and looking for the markers of terroir in the glass. But if you have any other areas you’d like clarified, let us know. 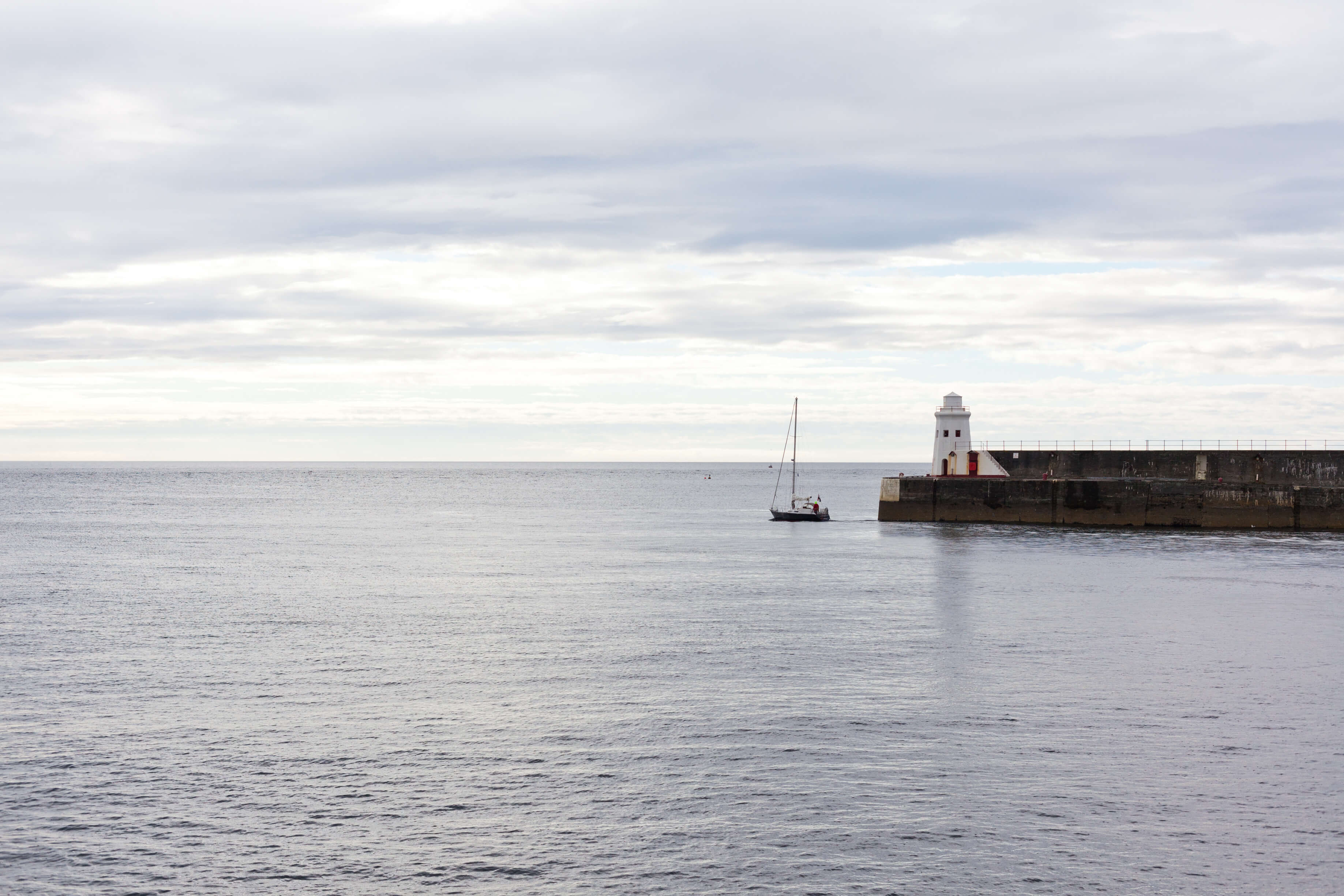 After a tough year of competition, we are delighted to announce the finalists of this year’s annual ‘Old Pulteney Maritime Heroes Awards’. 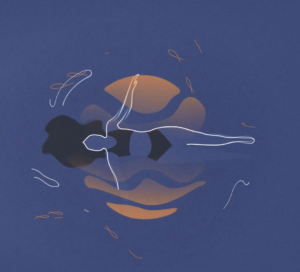 An animation bringing to life the thoughts and feelings of wild swimmers Anna Deacon and Vicky Allan. 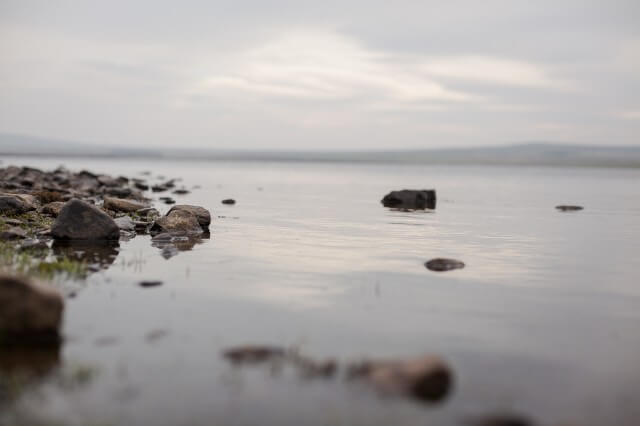