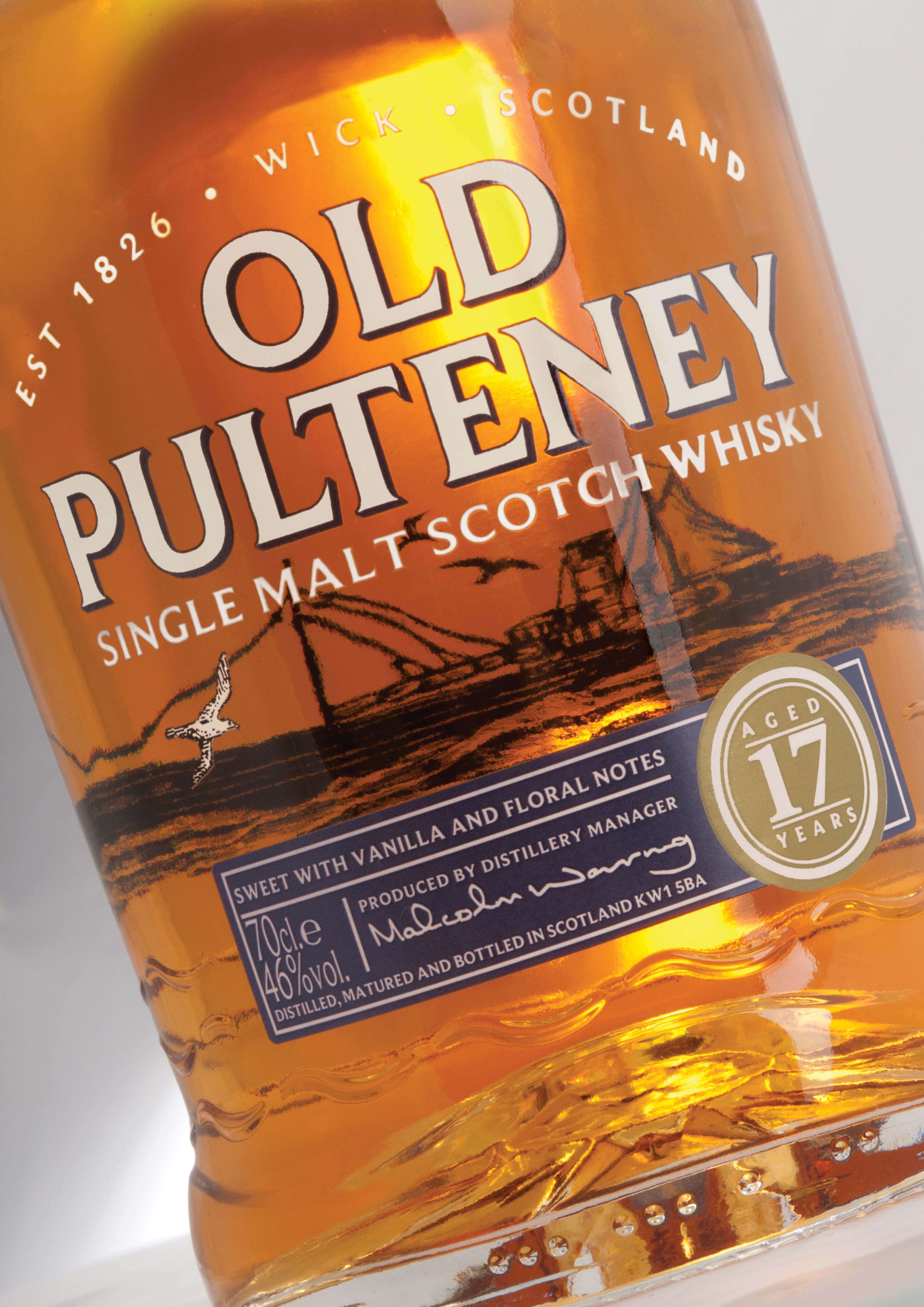 If you’re a long time Old Pulteney 12 Year Old whisky drinker, and we know there are a few of you out there, you probably can’t imagine how another whisky could hit the spot in quite the same way, or even better your tipple of choice. And you’re absolutely right. The love and appreciation for this great dram stems not just from the immediate satisfaction of nosing and sipping here and now, but rather from a range of factors including past sensory experiences, fond memories associated with the drink, the ambiance, and more often than not the company it is enjoyed in. Even though we personally always diligently dodge questions about ‘the best’ whisky, we have no doubt that everyone has their fall-back-on dram and the sense we get from talking to you – Old Pulteney fans – wherever we go in the world, is that you count on us as that pair of save distiller hands and the 12 Year Old is a fail-safe one-bottle institution of comfort, whisky education, relaxation and pure joy. To that we raise a glass.

Now that we’ve established how important Old Pulteney 12 Year Old is, let’s forget all that and look up.

Old Pulteney 17 Year Old has long been the unsung hero of not just our range but the whole Scotch whisky world. Of all the Old Pulteney staples it has had the least attention yet if you ask whisky experts and serious Scotch aficionados (the best way to catch them is to attend a big whisky fair) to put together a mixed case of single malt whiskies for their hypothetical desert island exile many of them will include Old Pulteney 17 Year Old. Why?

While Old Pulteney 12 Year Old provides a comforting consistency and a striking balance between the Distillery style and maturity, the 17 Year Old gives you all that wrapped in a ribbon of creamy orchard fruit and bananas, zingy orange peel and a soft spicy vanilla note bringing to mind slightly burned crème brûlée. Rest assured, the 17 Year Old does not infringe any of the rules laid out by its younger sibling but instead plays within their bounds to achieve a slightly different effect. It’s a mature whisky with all the markers and spoils of extended maturation but no signs of being taken over by oak. None at all. It’s still youthful, happy and faithful to its terror. And that’s why Old Pulteney 17 Year Old is considered one of the ‘insider’ malts, very well regarded and admired all around the industry. Is that enough of a recommendation?

Next time you pour the last drop out of your Old Pulteney 12 Year Old bottle, spare a thought for the 17 Year Old. Reaching the bottom doesn’t have to be a sad moment, it could be an opportunity to taste something new, yet familiar, and expand your whisky horizons. 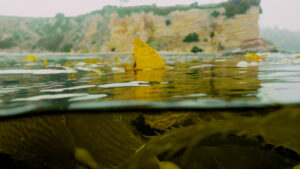 On World Earth Day (22 April 2021) we have announced a collaboration with kelp restoration non-profit, SeaTrees, making a commitment to plant more than 4,000 mangrove trees globally, and restore 2,665 square-feet of kelp forest. 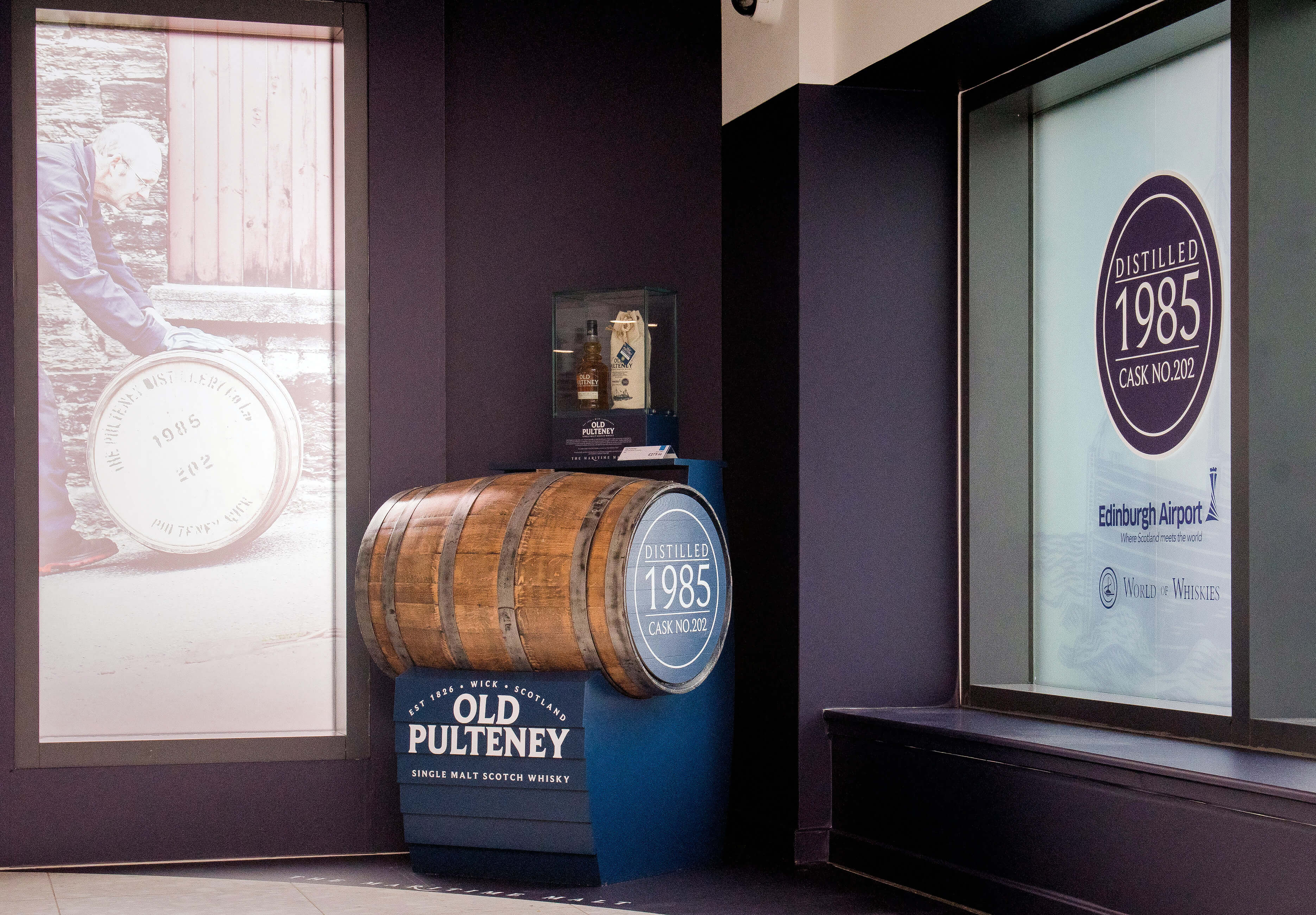 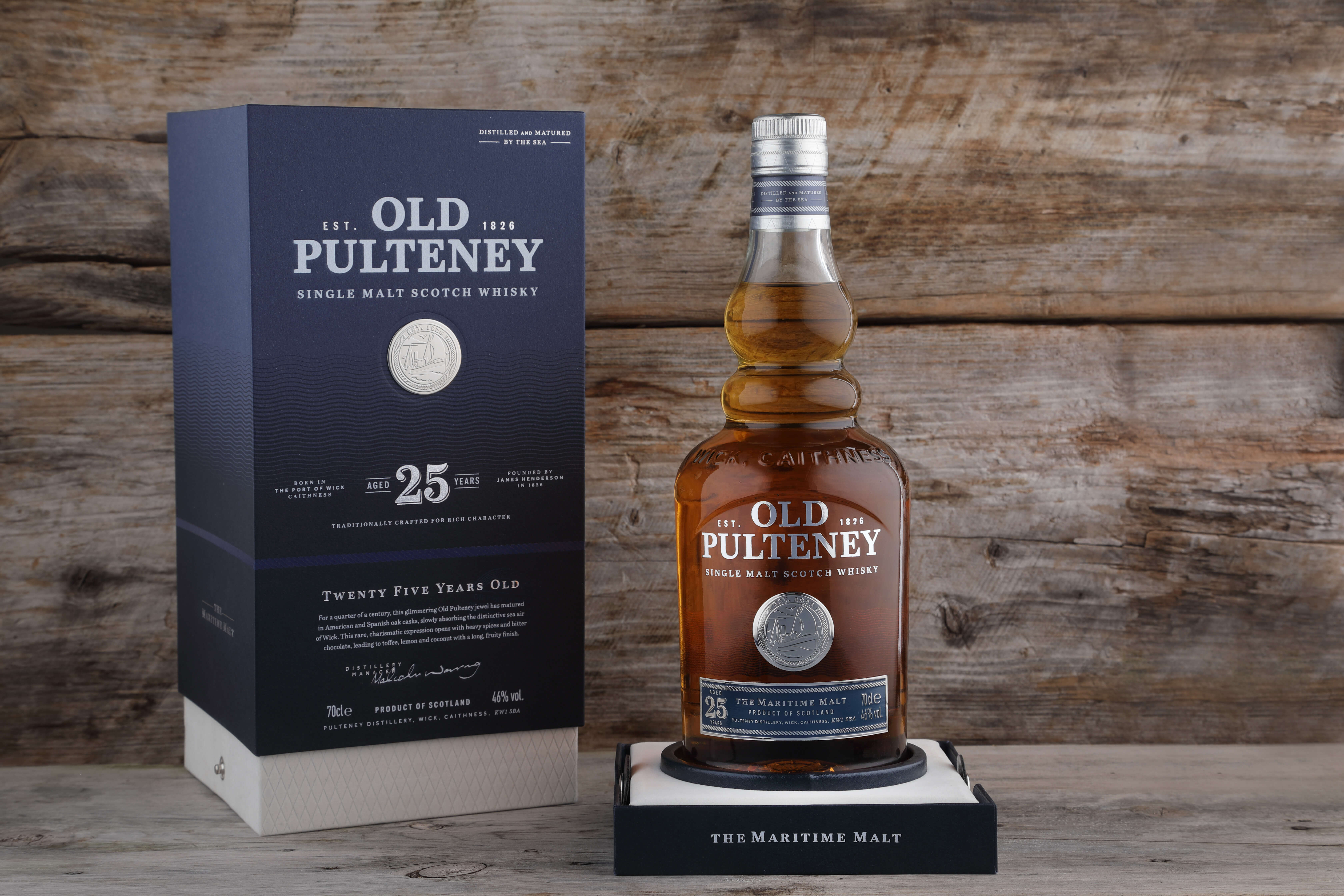 Celebrating the final addition to our new Core Collection

We are proud to introduce our award-winning 25 Years Old as the final addition to our new core collection, completing a line-up of five exce