We are excited to announce that we have installed Amsterdam Schiphol International Airport’s first branded sampling bar to bring our ‘maritime malt’ to life amongst global travellers. The bespoke fixture will command an eye catching presence in a new innovative sampling space within its Lounge 1 until the 28th February 2014.

On the 1st September 2013, we entered the world’s longest ocean race for the first time by sponsoring one of the 12 ocean racing yachts competing in the 11 month round the world adventure. The 70-foot yacht, which is named ‘Old Pulteney’, is led by Dutch skipper Patrick Van Der Zijden, known as the ‘Flying Dutchman’. To celebrate this connection with The Netherlands, the freestanding airport display has been designed to give visitors the impression that they are looking out at a vast ocean from the deck of Old Pulteney yacht. Decking floor graphics, yacht’s wheel and guard rails containing display bottles add to the illusion of a yacht helm, where the sampling activity takes place. Back projected movie footage from the Clipper 2013-14 Race and a series of stretch mirrors create a heaving, moving seascape that further enhances the maritime experience.

The stand is supported by our team of brand ambassadors who will host customer tastings and explain the history and provenance of our seafaring single malt. Expressions that will be showcased include the new Lighthouse Series travel retail exclusives comprising three single malts named after lighthouses located near Pulteney Distillery – Noss Head, Duncansby Head and Pentland Skerries.

So if your visiting Amsterdam Airport before the 28th February be sure to join us for a dram at our innovative new sampling bar! 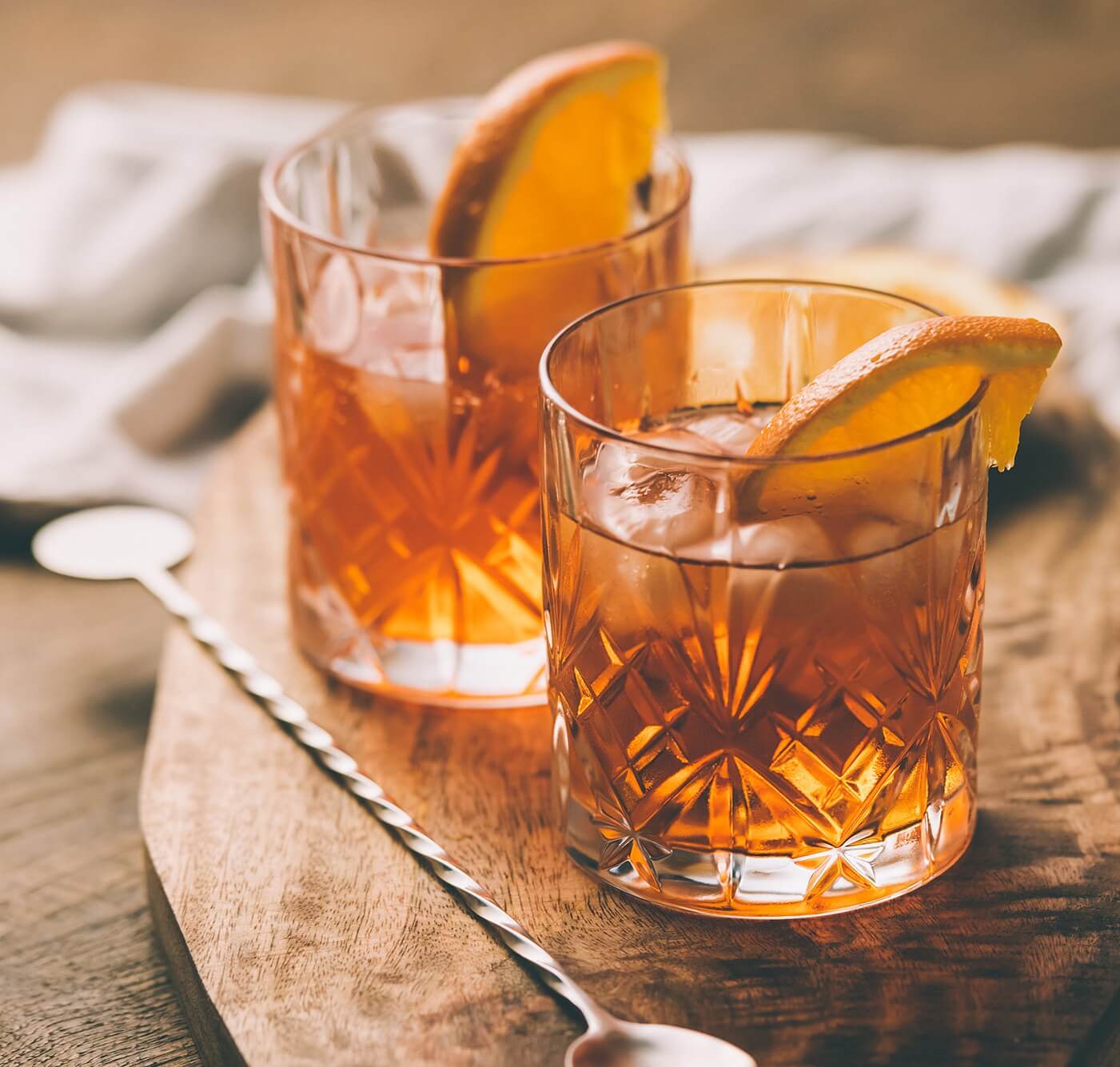 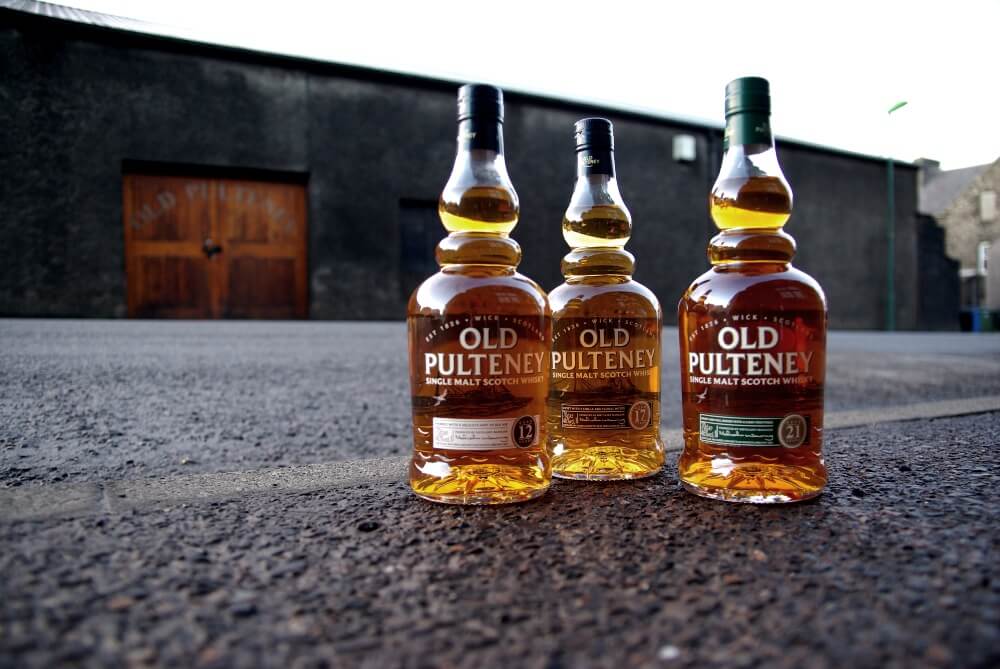 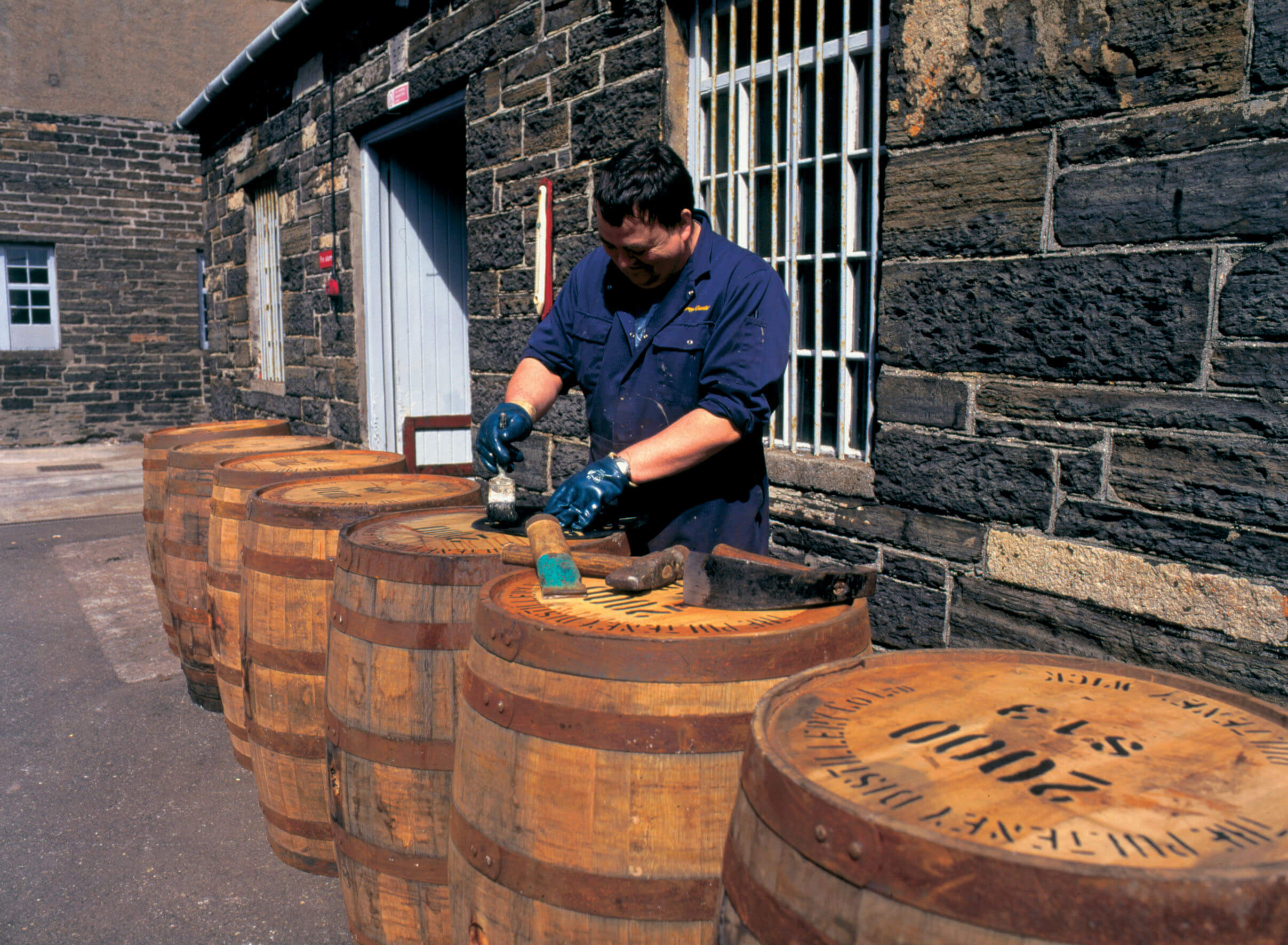 Love Old Pulteney and want to find out more about how we craft the fine single malt in your glass?