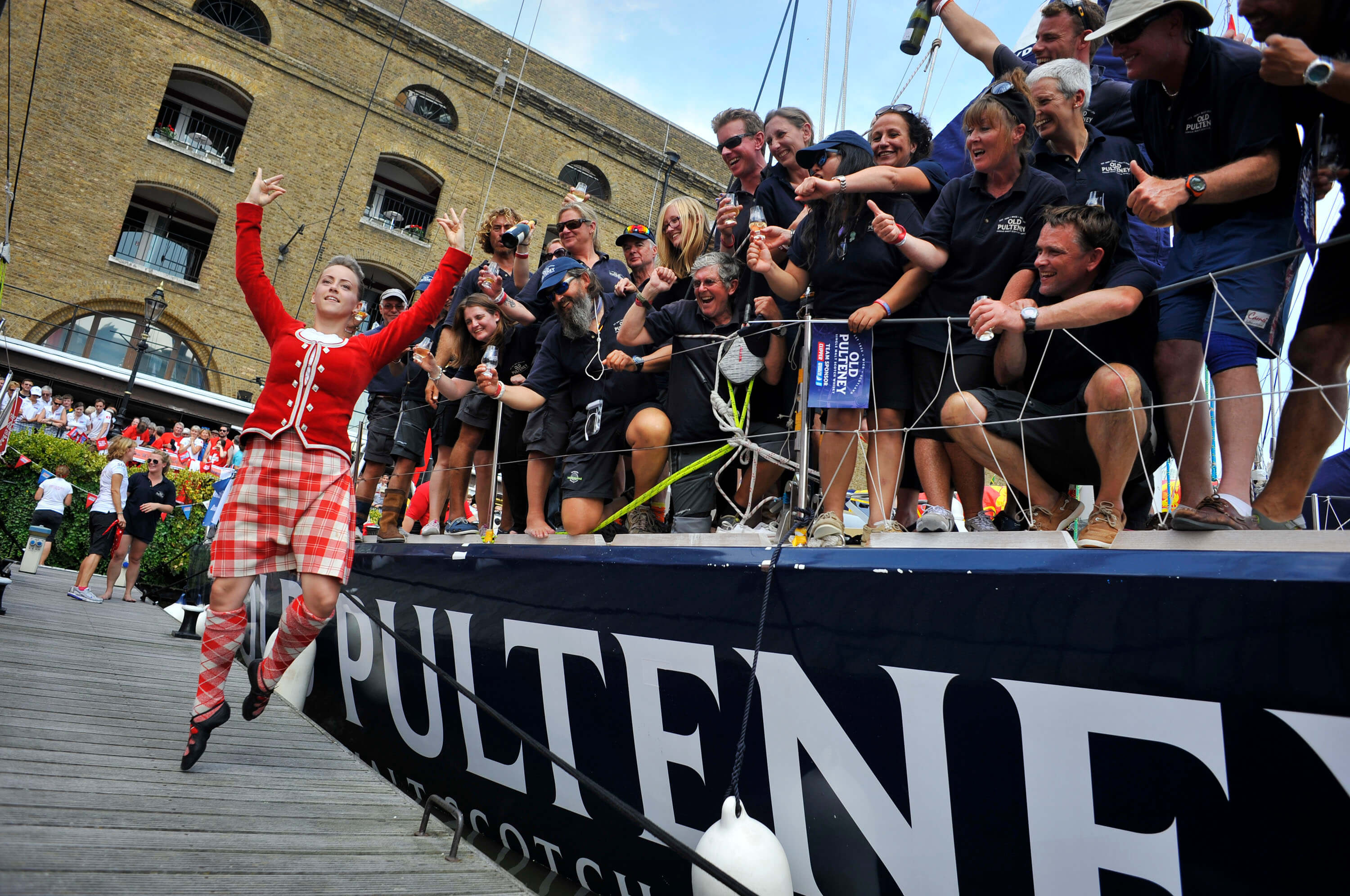 It’s been over a year now since the Old Pulteney, our Clipper Round the World Race yacht, embarked on her epic journey around the world.

Our humble colours flew over the magnificent vessel at the stating line in London and the crew carried them to all corners of the world. From France to Brazil, South Africa, Australia, China, USA and many more wonderful countries, the men and women on board Old Pulteney were true ambassadors of the spirit of adventure, bravery and camaraderie.

We were there to great them in major ports, a welcome all the better received for the drams we always had with us. And even though we were not on board with them, after all whisky won’t make itself, it was those precious moments that really let us see just how important an experience the Clipper Roudn the World Race was.

We were also delighted to launch an on-pack competition which gave one lucky thrill-seeker the once in a lifetime chance to take to the high seas and compete in the famous Clipper Round the World Yacht Race. The lucky winner hit the high seas joining the crew for Race 14 and commented:

“I couldn’t believe my luck when I won the Old Pulteney Clipper competition, and back at home now after my adventure I still can hardly believe it actually happened! I’m a keen sailor, but I learned so much on this trip and in the three weeks training in the English Channel, before heading off to New York where I had an amazing time with OP’s generous New York staff looking after us so well in the days before race start. Then we sailed around 4500 nautical miles to London, via Derry/Londonderry and Den Helder, in every type of weather from sunny days to storms, having every type of yachting experience from sunning ourselves on deck to struggling to change sails in the middle of the stormy night. We were sixteen days on the Atlantic with nothing around us but the ocean and its inhabitants, with regular visits from dolphins and the occasional whale. The crew was a great bunch of folk, and we worked well together to cope with the discomforts and challenges of living on a racing yacht and sailing it as fast as we could. We were rewarded by winning the ocean sprint and two podium places in our three races together, and that really was the icing on the cake in this amazing experience. We shared a fabulous sense of achievement in the excitement as we eventually made our way up the Thames with the other Clipper yachts and spectator boats, and it was a very emotional finish among the crowds there to meet us as we berthed at St Katherine Docks.

So I’m always going to keep a bottle of Old Pulteney in my malt collection because it’s a great dram, and because it will always be special to me after my ocean adventure. Maybe in the future when I taste its familiar salty note I’ll be reminded of the taste so often on my lips from the Atlantic spray that regularly swept our deck, or maybe the shock of a mouthful of the freezing North Sea, caught while working up at the bow in windy conditions. It was quite an adventure. Thanks so much OP. Quite an adventure.”

And then there was the whisky. To see smiles on their faces as they put their noses to glasses, to share the sense of achievement, it was simply priceless.

As mentioned some time ago, to celebrate this fine feat of seafaring we released a special commemorative bottling of Old Pulteney. A simple enough dram, a classic Pulteney one might say, it has a very special place in our hearts. Every time we take a sip we relive that fantastic year, smell the places, see the people.

What’s also great about this expression of the Maritime Malt is that you too can be part of the adventure. We took care to make this bottling accessible to let as many of you as possible join us in raising a toast to the Old Pulteney and her crew. Here’s what you can expect.

Nose: The Pulteney character shines brightly with a lemony, zesty top note, brisk and sharp like the morning wind. There is a sweetness to it too, a layer of toffee and honey which bring to mind comforts of home after a long journey. The sea spray on a freshly polished deck tops the aroma, rooting this dram firmly in its coastal home.

Palate: There is warmth and smoothness here, a piece of white chocolate melting slowly in the mouth, with a pinch of gingerbread spices added gradually over time. On the sweet and spicy base a layer of thick cut bitter marmalade is the perfect balancing note. All that is drenched with hot vanilla sauce, unapologetically lush.

Finish: The sea returns but it’s only a memory now, a soft tone of beach sand and a hint of dry driftwood. 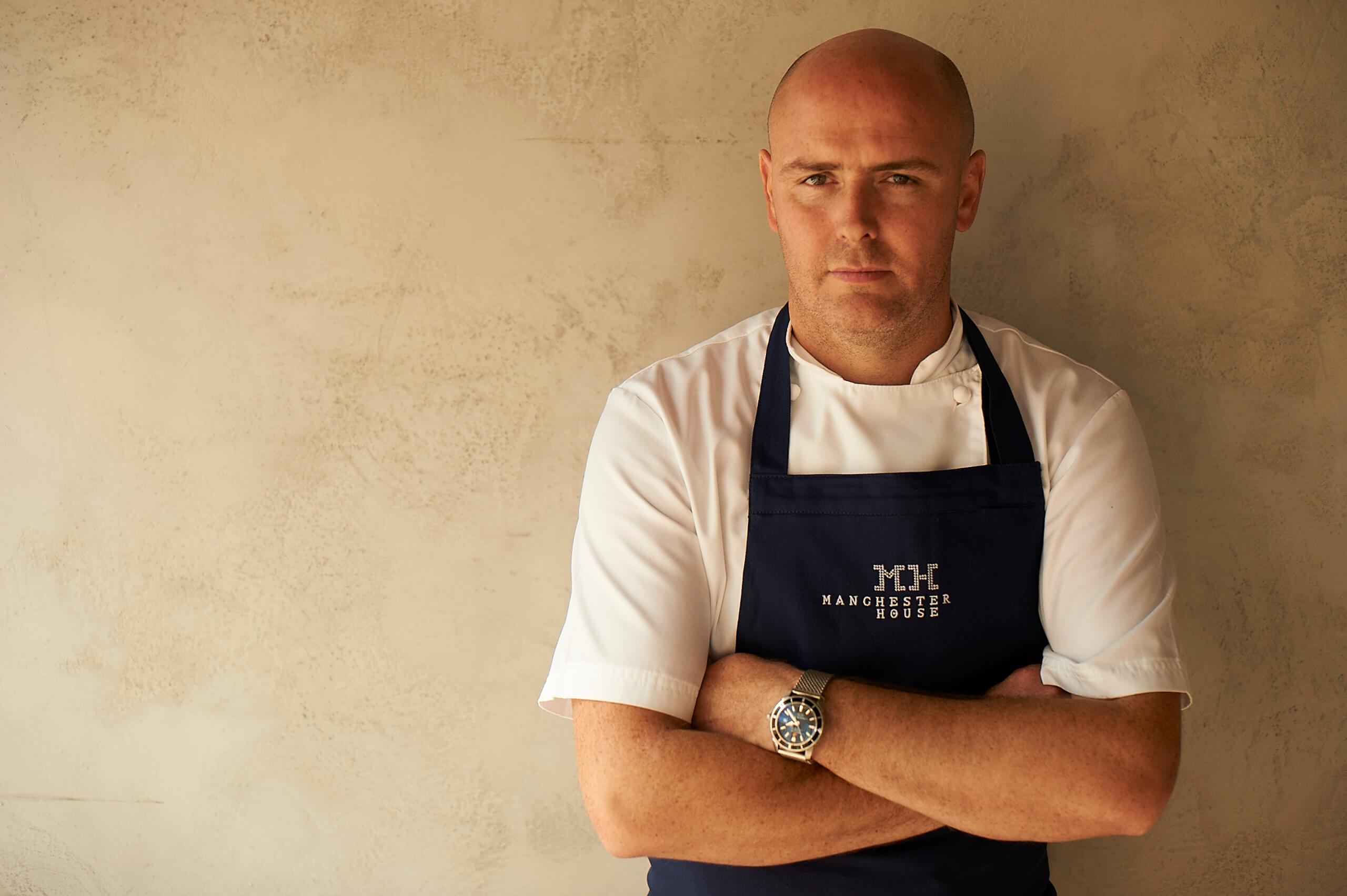 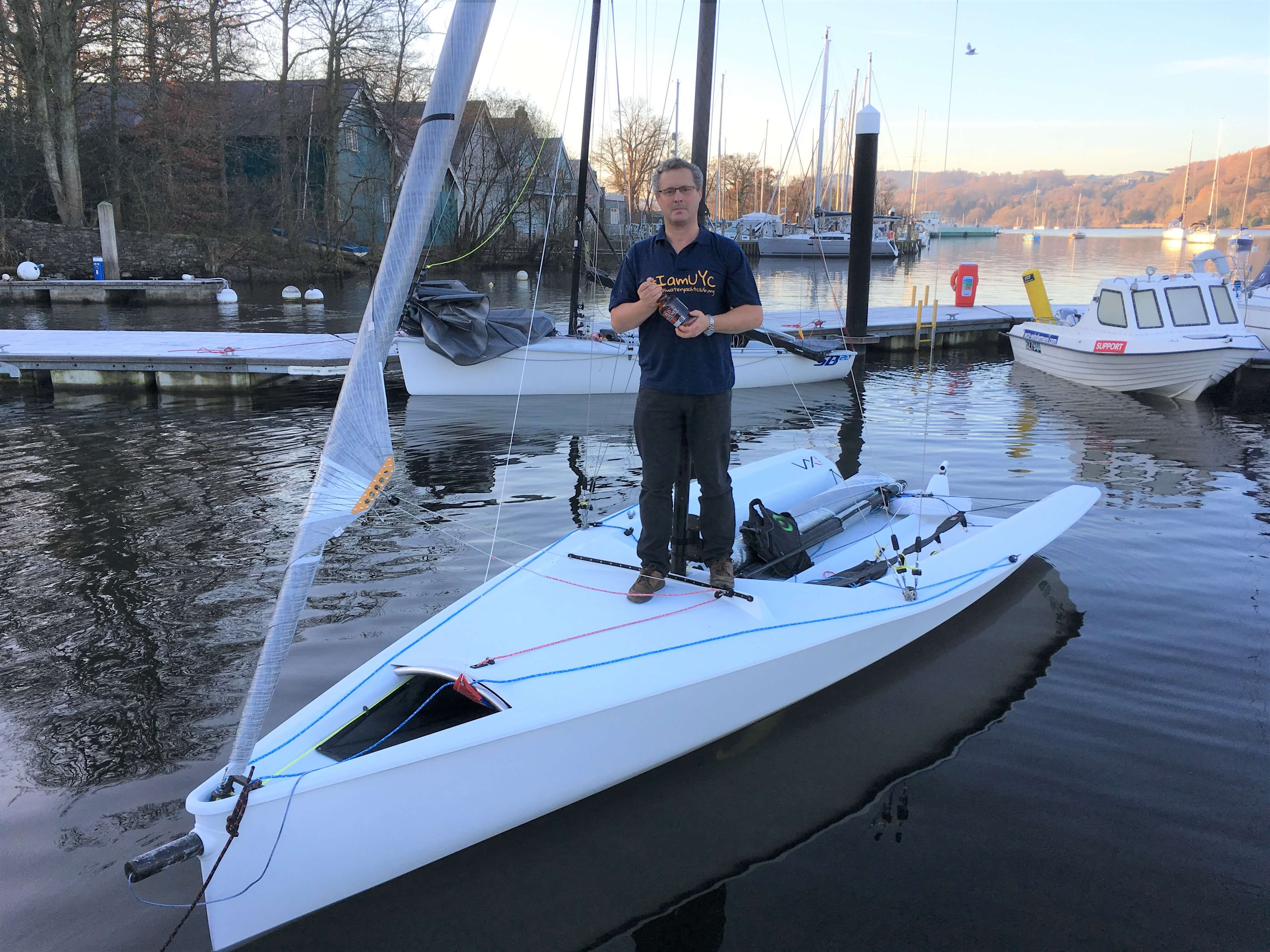 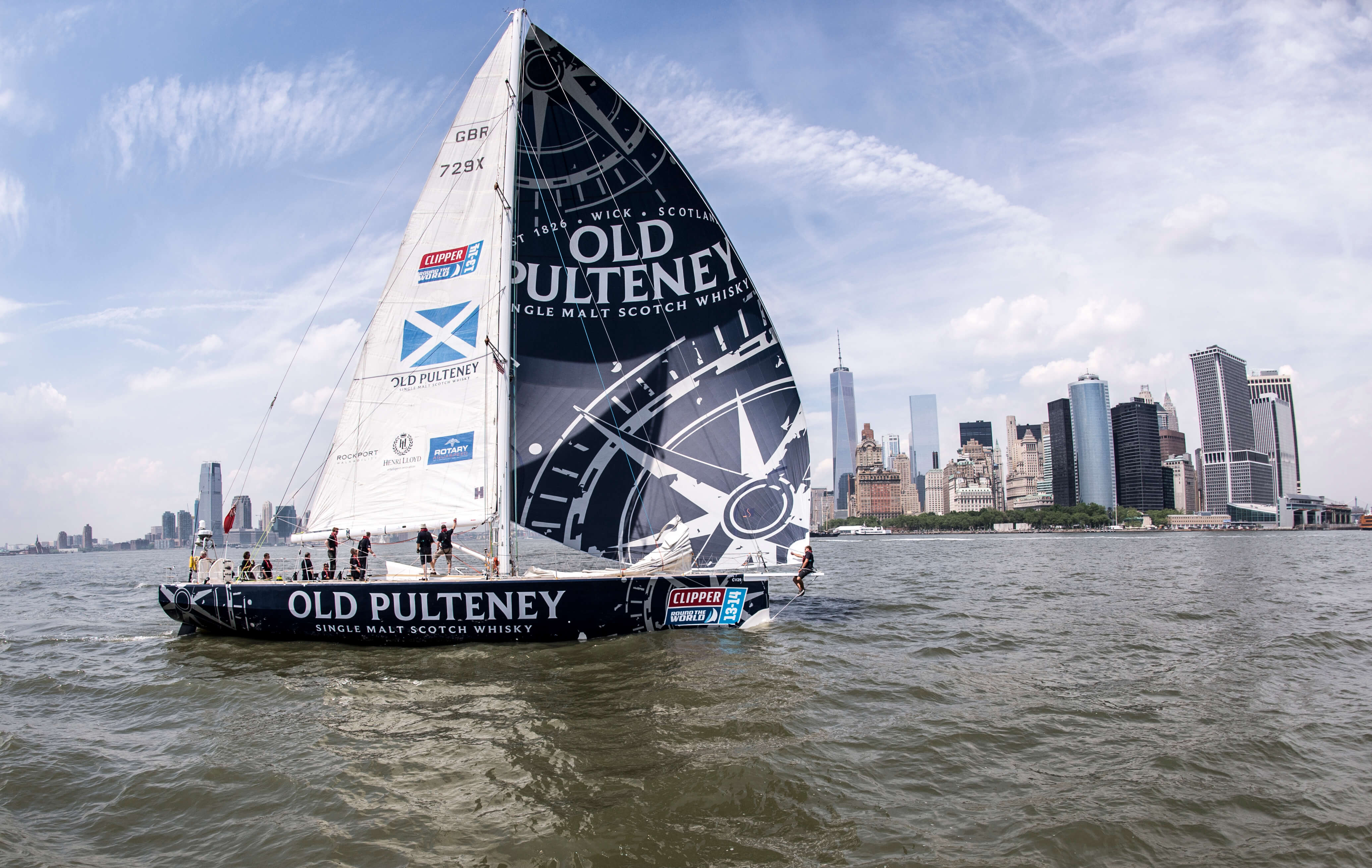